Scientists in the UK say posthumous sperm retrieval AKA post-mortem sperm donation should be adopted. This is in order to address the dilemma of infertility and sperm shortage across the world.

Details Of The Study On Posthumous Sperm Retrieval

In a study published in the Journal of Medical Ethics (JME), the scientists argued that men should be able to register their desire to donate their sperm after death for use by strangers.

According to Nathan Hodson (University of Leicester) and Joshua Parker (Manchester’s Wythenshawe Hospital), co-researchers of the study; the procedure is no different from an organ transplant.

While they expressed their certainty about the donation mechanics’ feasibility; the researchers said they could perform the procedure either through electroejaculation or surgical methods.

“The ability to reproduce matters to people and posthumous sperm retrieval enables many people to fulfil their reproductive desires. Limitations in numbers and variety of donors have consequences for individuals and couples who require donor sperm,” the scientists wrote in the study.

“Many people hope that after death their bodies will be used to benefit others. It is both feasible and morally permissible for men to volunteer their sperm to be donated to strangers after death in order to ensure sufficient quantities of sperm with desired qualities.

“It is morally acceptable that individuals donate tissues to relieve the suffering of others in ‘life-enhancing transplants’ for diseases.”

Cryopreservation (cooling below freezing point), the scientists said, would follow. This was after they collected and thawed the sperms ahead of use for reproductive purposes.

Not all experts support the motion of Posthumous Sperm Retrieval 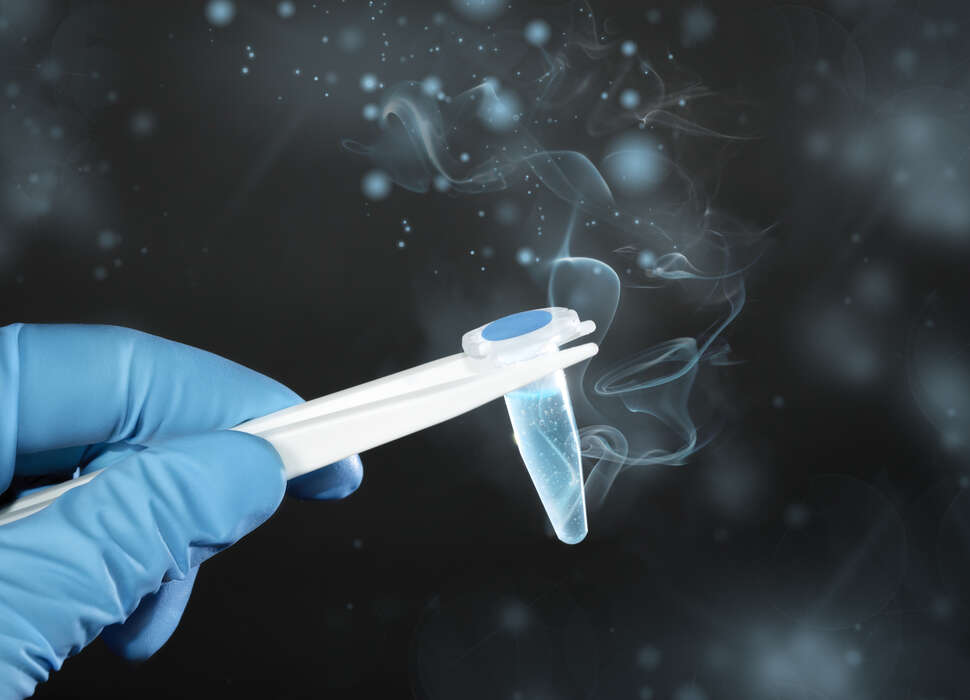 The authors explained that post-mortem sperm harvesting has been possible for years now. They also added that samples retrieved 48 hours after death can impregnate women and birth healthy infants.

Allan Pacey, Professor of Andrology, at the University of Sheffield, however, kicked against the idea; saying it felt like a ‘backward’ step when society had moved so far towards uniting sperm donors with their children.

“I’d much rather that we invested our energy in trying to recruit younger, healthy, willing donors; men who stand a good chance of being alive when the donor-conceived person starts to become curious about them; and would have the opportunity to make contact with them without the aid of a spiritualist,” he said.