Pregnancy Concerns: Being Pregnant Over 35

As women enter their thirties, they may experience a rapid decline in their fertility. Women, who are thirty five and are planning to give birth, may have several serious complications.

Being pregnant over 35 is clearly not a walk in the park. Ovulation decreases in the mid-thirties and the size of the eggs decreases too. With the altered ovulation, there may be several hormonal changes too.

There may also be a decrease in the number and health of the eggs to be ovulated; because of which it is not advisable for women to conceive after they are 35.

What Are The Issues Associated With Being Pregnant Over 35?

It is true that medical science has advanced and today women over the age of 35 experience safer pregnancies. However, there are many risks associated with delaying childbirth and the chances of having a healthy pregnancy and a healthy child may also decline as you age.

It has been scientifically proven that women, who give birth in their thirties, tend to have a larger chance of producing a baby with birth defects. The most plausible reason for it is that due to the mother’s age, the egg divides abnormally.

Other problems may arise 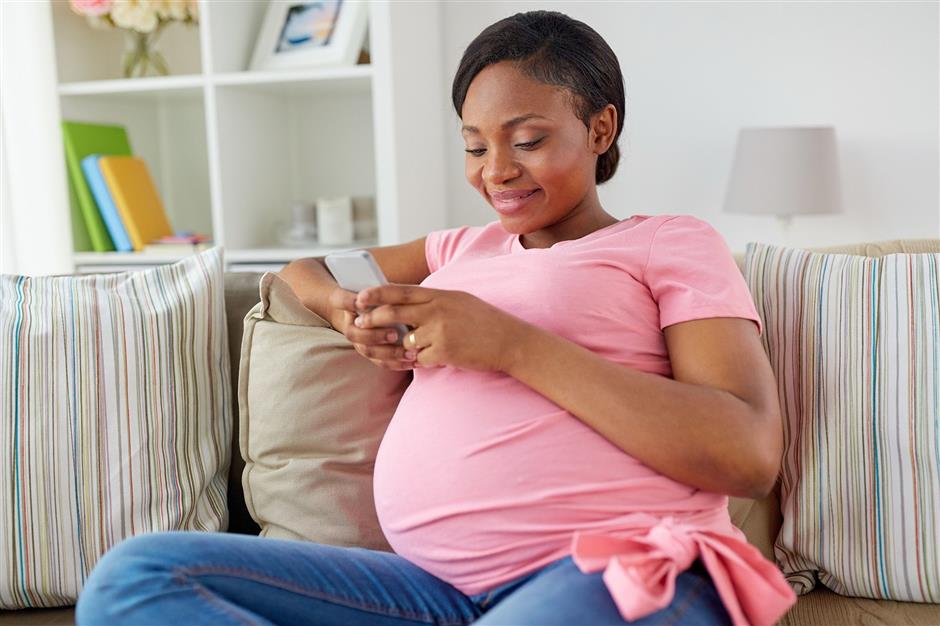 High blood pressure and diabetes can develop during pregnancy. Hence, women over the age of 30 are at increased risk.

If you are pregnant and over age 35, it is important that you get early and regular prenatal care so that you can get an early diagnosis and the proper treatment.

Stillbirth (delivery of a baby that has died before birth) is more common in women over age 35. Older women are also more likely to have low-birth-weight babies (weighing less than 5.5 pounds at birth). Cesarean birth is also more common for women having their first child after age 35.

It’s a good idea for a woman to meet with her doctor for a consultation. A detailed medical history of both prospective parents can identify conditions that might affect the health of mother and baby.

Plus it's a chance to check for pregnancy and get some blood tests, such as for rubella immunity, and screening tests, such as a cervical smear, carried out before you get pregnant.

Written by Roshni Mahtani and originally published on TheAsianparent

Also read: A Comprehensive List Of Chemicals To Avoid During Pregnancy