The Queen of England has been married to Prince Prince Philip and the love of her life for 72 years! Remind us again why marriage is hard?

The next time you hear somebody say marriage is overrated, could you please show them a photo of Queen Elizabeth and Prince Philip? 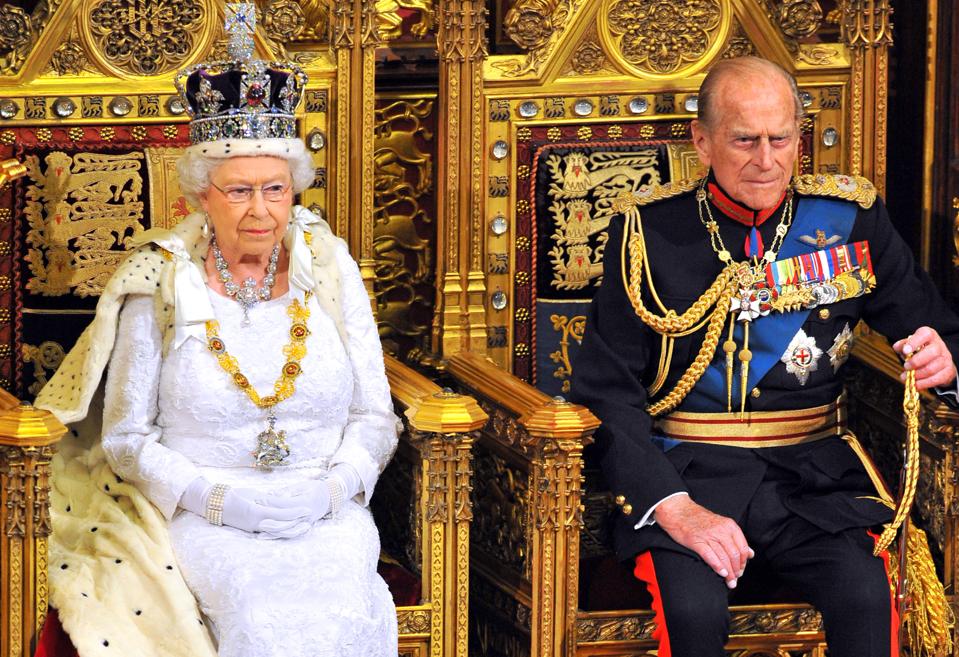 During the State Opening of Parliament in the House of Lords at the Palace of Westminster on June 4, 2014 in London.GETTY IMAGES

72 years ago on November 20, the Queen of England married her Prince Charming, the Duke of Edinburgh. According to news outlets, some trouble at the Windsor Castle kept the royal couple from celebrating this year’s anniversary together. Prince Philip is away in the country, and the Queen Elizabeth has a lot of royal matters on her plate. Allow us to serenade you with a brief story of how they met. You’ll also enjoy the plethora of photos of the couple over their almost century-long marriage.

Queen Elizabeth and Prince Philip: How The Couple Met 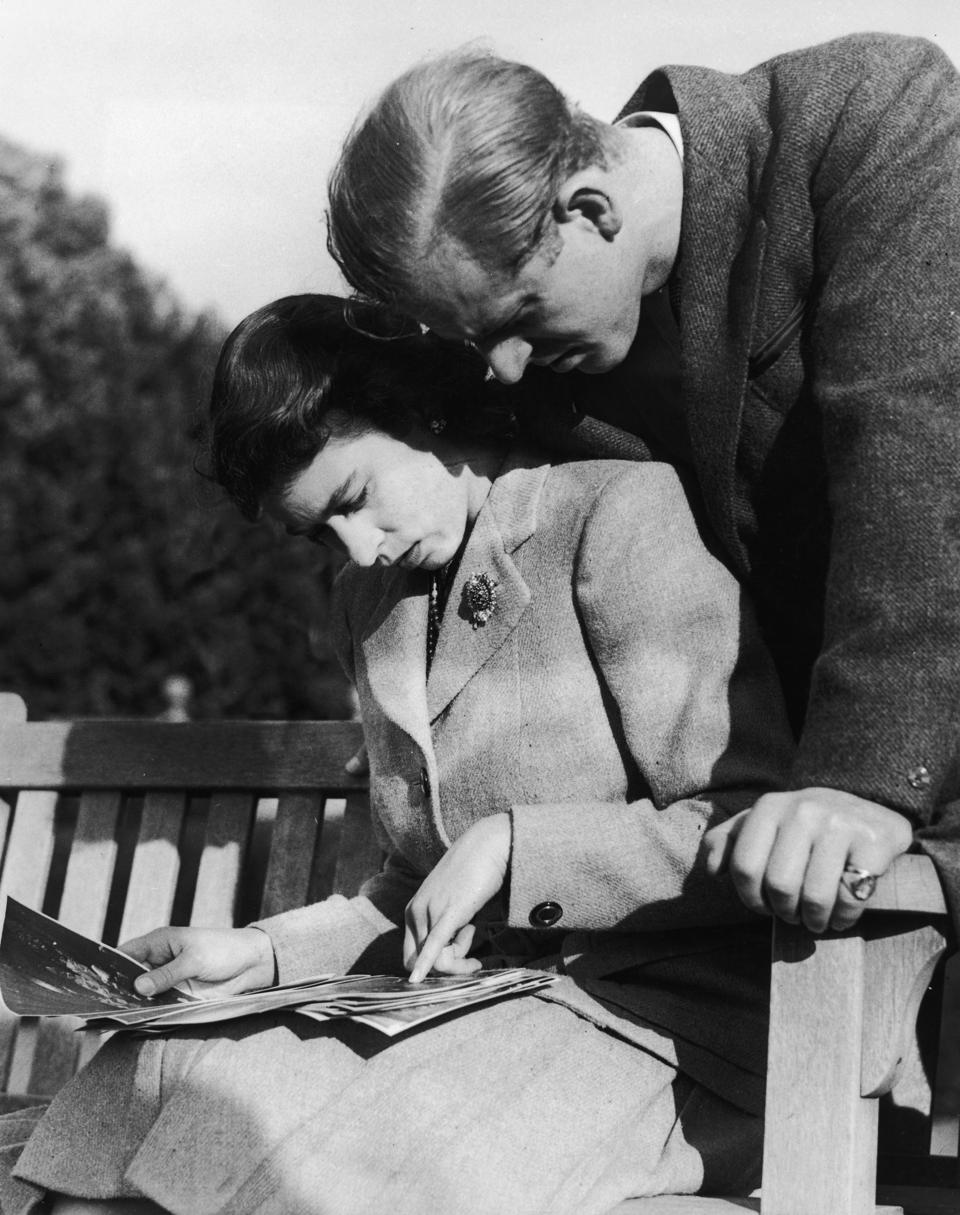 Princess Elizabeth and her husband, Philip Mountbatten, study their wedding photographs while on honeymoon in Romsey, Hampshire, November 1947. GETTY IMAGES

According to legend, Princess Elizabeth fell in love with the Greek-born Royal Navy officer, Philip. He was the prince of Greece and Denmark when she was a teenager and he was 18. They met at the 1934 wedding of his cousin, Princess Marina. She got married to Prince George, Duke of Kent.

The couple met again at Dartmouth Royal Naval College in 1939. There, Philip was able to impress her by ‘jumping over tennis court nets’. 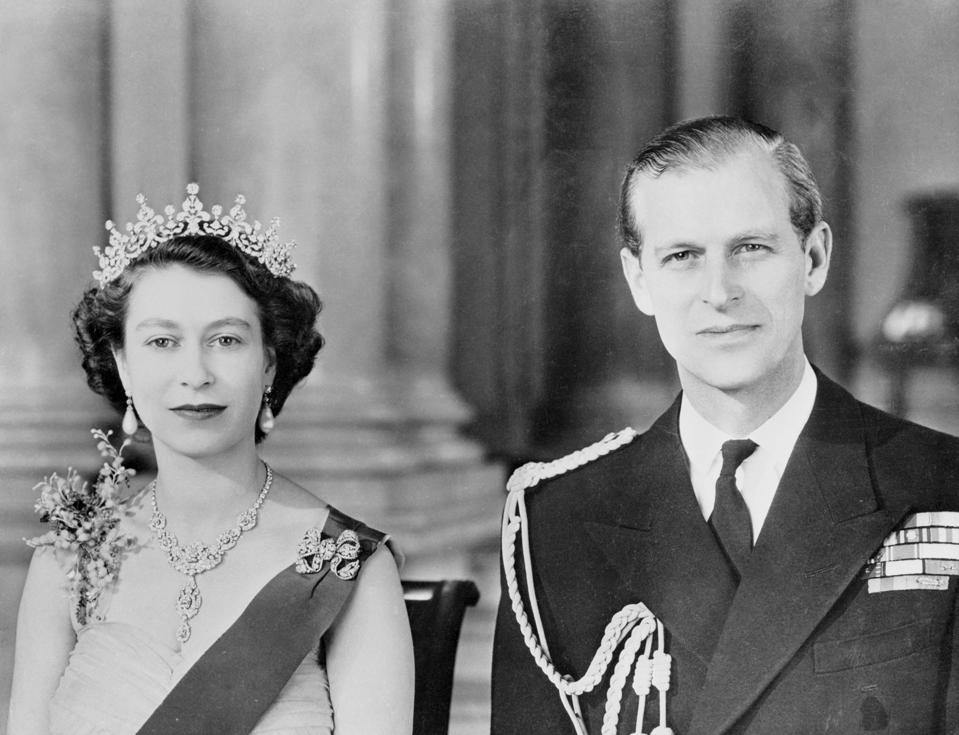 A command portrait of Queen Elizabeth II and her husband, made before the Royal pair left on their six-month tour of the Commonwealth. BETTMANN ARCHIVE

Their relationship flourished by letters and in writing, he declared his love.

“To have been spared in the war and seen victory, to have been given the chance to rest and to re-adjust myself, to have fallen in love completely and unreservedly, makes all one’s personal and even the world’s troubles seem small and petty,” the prince wrote. This is according to Philip Eade, author of Young Prince Philip: His Turbulent Early Life.

The Wedding Ceremony of the English Princess and her Prince Charming 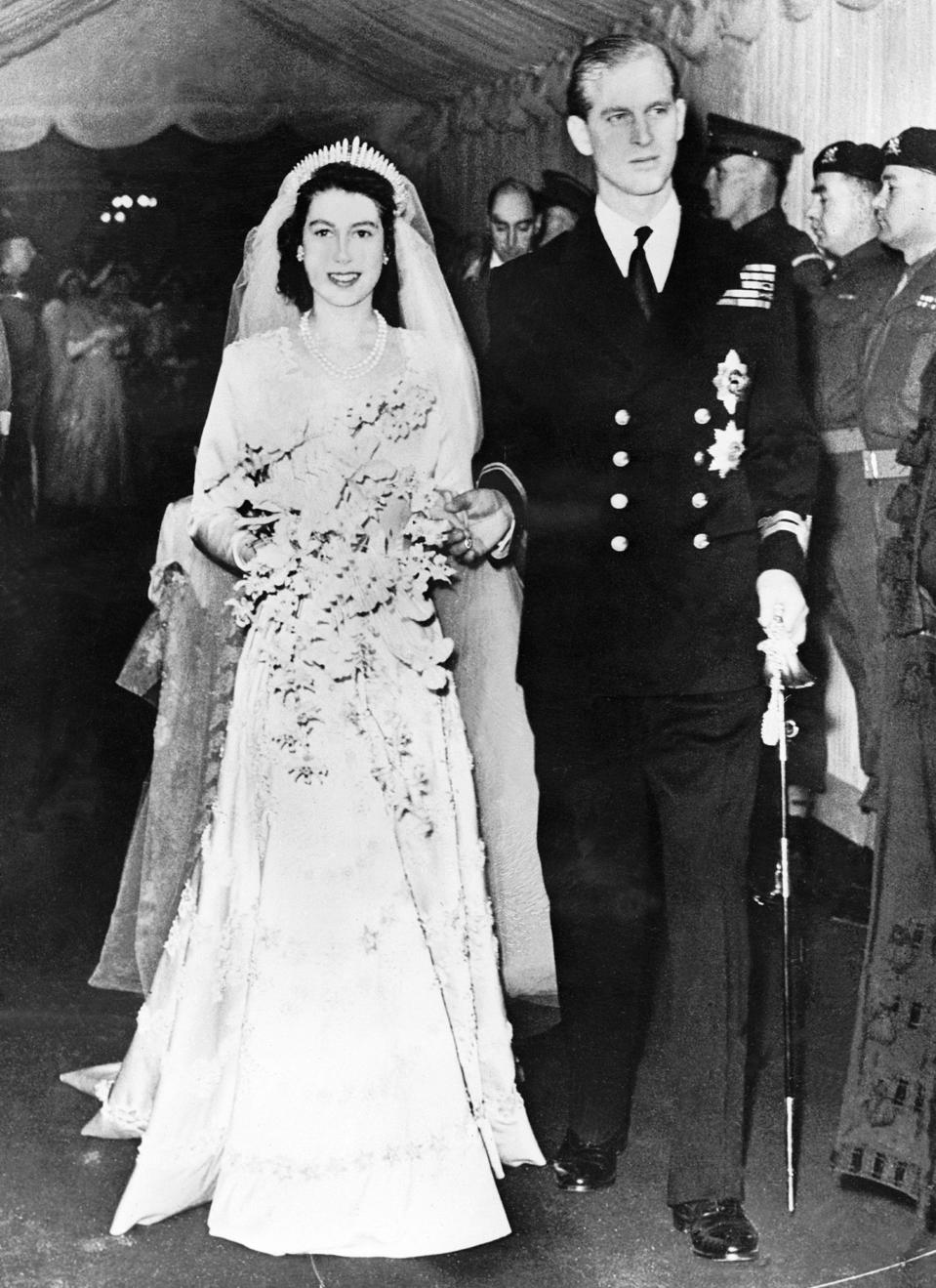 1947: Princess Elizabeth and the Duke of Edinburgh after the wedding ceremony. GAMMA-KEYSTONE VIA GETTY IMAGES

The couple married at a grand ceremony at Westminster Abbey on November 20, 1947. This was when the country was rebuilding after the devastation of the war. And millions of Britons were living in harsh realities and coping with food rations.

Since then the couple has lived a lifetime of milestones. This includes the Jubilees to mark the anniversary of her Coronation. Some of them are: 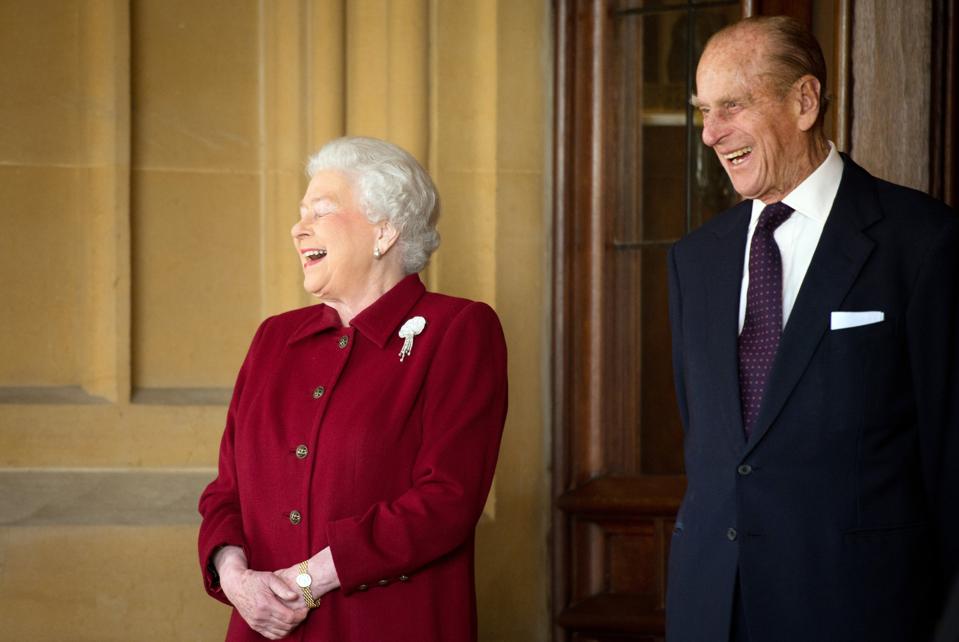 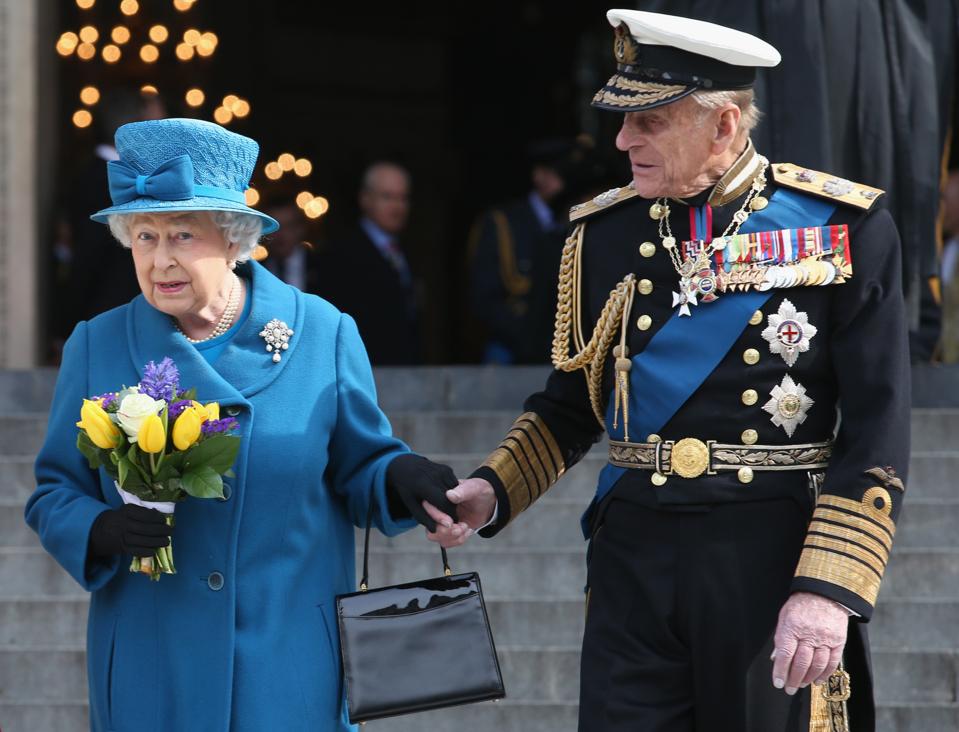 To mark the 72nd anniversary the Royal Family social media accounts posted celebratory photos of the couple. Various other members of the royal family also turned to social media to congratulate the couple’s 72 years of marriage.

In a world where marriages are crashing by the minute, this celebration is heartwarming. It is proof that marriages can stand the test of time.

Congratulations to Queen Elizabeth of England and Prince Philip, Duke of Edinburgh.

Also read: Meghan Markle’s Struggle With Balancing Motherhood And The Challenges Of Royalty