Rita, Regina Daniels mother, is nursing the ambition is to become one of the three Vice Presidents of the Actors Guild of Nigeria.

Rita Daniels is contesting for the AGN Vice President, South-South.

News first filtered into town that Regina Daniels mother was vying for a seat at the national seat of the Actors Guild of Nigeria in July 2019.

In August 2019, some of Rita’s supporters took to social media to campaign for her while others began canvassing members of the guild on her behalf.

Earlier in October 2019, the AGN Electoral Commission Chairman, Steve Eboh announced Rita Daniels as one of the members cleared to vie for an elective position in AGN.

The national election of the Actors Guild of Nigeria is expected to hold on Thursday, October 31, 2019, in Akwa Ibom. 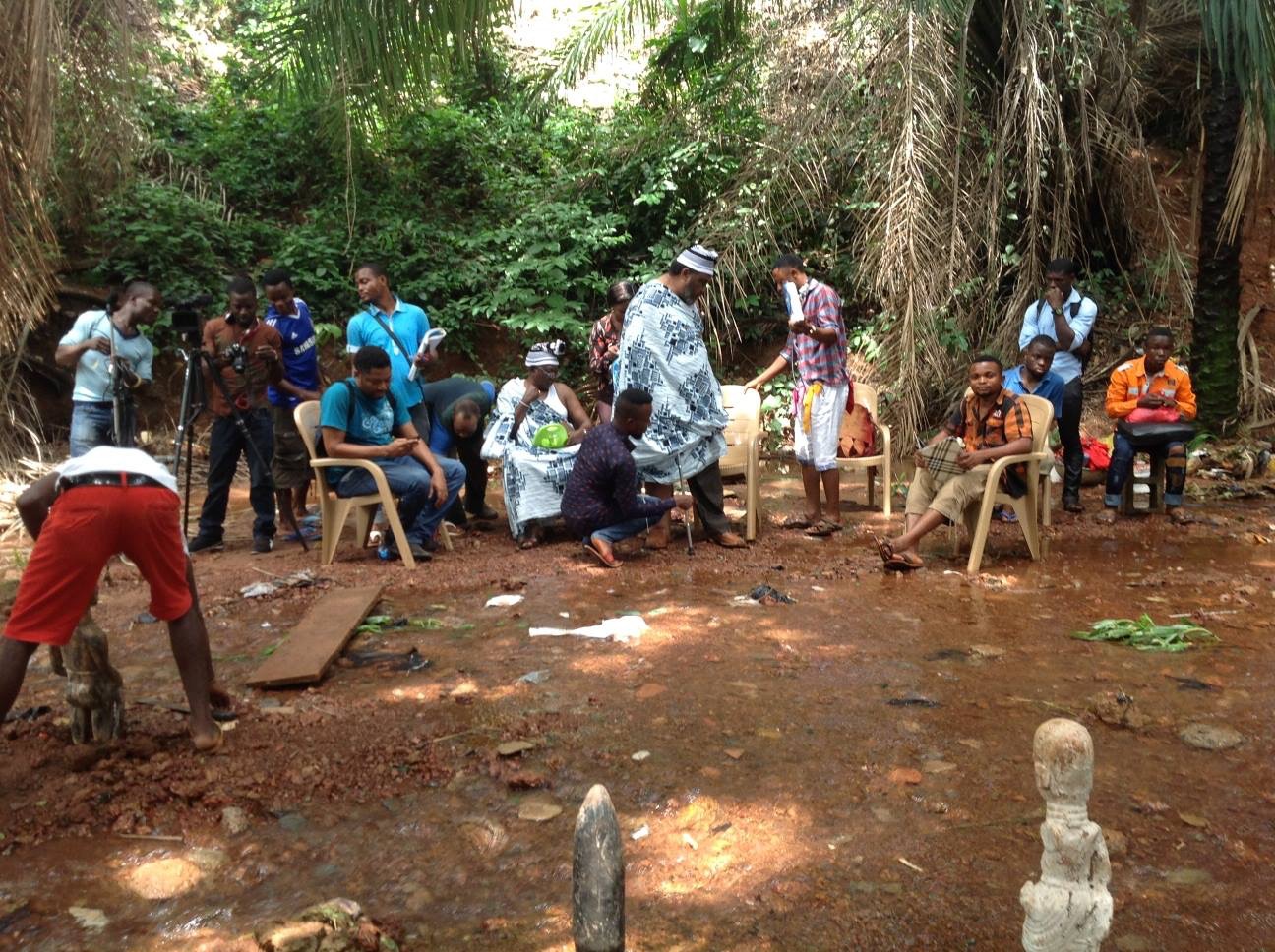 Nine delegates from every state chapter times 22 states including invited observers, veterans, the electoral commission and all past National Presidents are expected to be in attendance.