The list of Serena Williams' major accomplishments was always longer than Anini's rap sheet. And they just got longer! The tennis superstar is ending the decade on a very high note, following her recent recognition. Associated Press this past weekend, named Serena Female Artist of the Decade. This comes as a well-deserved win for her, considering that she dominated the decade; not just on the court, but in conversation as well. From Grand Slam titles to WTA Rankings, to motherhood, Serena had a full winning decade.

In light of the above, we'll be rehashing Serena Williams major accomplishments in the past decade. Have a look at them below. Williams has 23 Grand Slam singles titles to her name. That's more than anyone else in the history of professional tennis. 12 of those titles came in the last decade as she entered her 30s. And that's when most athletes typically start to slow down. But not this tennis player. And that's why this is such a huge deal. Serena is also the oldest woman to win a Grand Slam singles trophy in the professional era.

Serena has played in about 92 career World Tennis finals; she has a record of 72 wins and only 20 losses. In the rankings of the WTA tour, the award-winning tennis player was top 1 for 3 and 1/2 years in a row.

On Her Achievements Outside Tennis And Motherhood

Off the court, Serena Williams has fought for women's rights, and lent her voice to the issue of health care inequality affecting black women in the United States.

She won the Australian Open in 2017 while pregnant, and returned to the court just eight months after giving birth despite her medical scare — finishing runner up at four of the seven major tournaments she’s entered since.

In 2018, Williams almost died after giving birth to her daughter. The tennis legend went through several medical problems after delivery — including blood clots and a burst C-section. She later revealed the life-saving health care she received that many women are not given.

Serena wrote an opinion piece for CNN about the alarming mortality rate of black women who give birth. She quoted the CDC in saying that black women in the U.S. are three times more likely to die from complications during pregnancy or childbirth.

Still winning matches and reaching Grand Slam finals into her late 30s; still mattering as much as ever; Williams was selected by The Associated Press as the Female Athlete of the Decade on Saturday. This was after a vote by AP member sports editors and AP beat writers.

"When the history books are written, it could be that the great Serena Williams is the greatest athlete of all time. ... I like to call it the 'Serena Superpowers' — that champion's mindset. Irrespective of the adversity and the odds that are facing her, she always believes in herself," Stacey Allaster, CEO of the WTA from 2009-15 and now chief executive for professional tennis at the U.S. Tennis Association, which runs the U.S. Open, told The Associated Press. 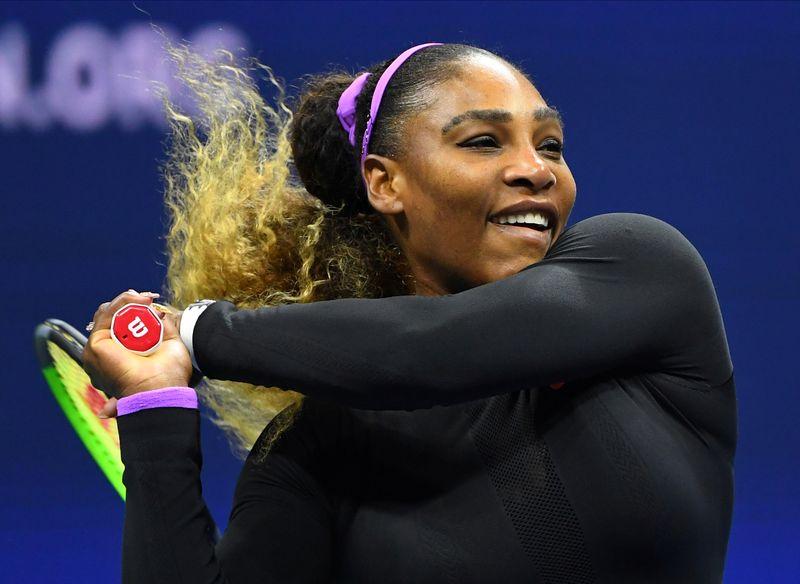 "Whether it was health issues; coming back; having a child; almost dying from that — she has endured it all and she is still in championship form," Allaster said. "Her records speak for themselves."

Also read: Who Does Serena Williams Turn To For Parenting Advice?