Here's Why You Are Having Those Steamy Sex Dreams

According to experts, your sex dreams are generally less about sex; and more about a conflict.

Sex dreams are something that pretty much everyone has experienced from time to time. They're usually amazing but sometimes a little freaky. But there are a ton of different sex dream themes, and some are decidedly less sexy than others. It turns out that our raciest, steamiest dreams might not have that much to do with sex after all. We've compiled a list of some common sex dreams and their meaning. Hopefully, they don't give you any steamy ideas.

Check Out These Sex Dreams And Their Meanings

Having sex with your boss

No, just because you dreamed about getting busy with your boss doesn't mean you actually want to sleep with them. Instead, it can indicate that you're not 100% comfortable with the power dynamic between the two of you. There are two ways this dream can go. One, you're dominating your boss, which likely means you want to push back against them somehow. Or two, you're being submissive, which means you're feeling passive-aggressive towards your boss, rather than straight-up defiant.

Sex with someone you dislike 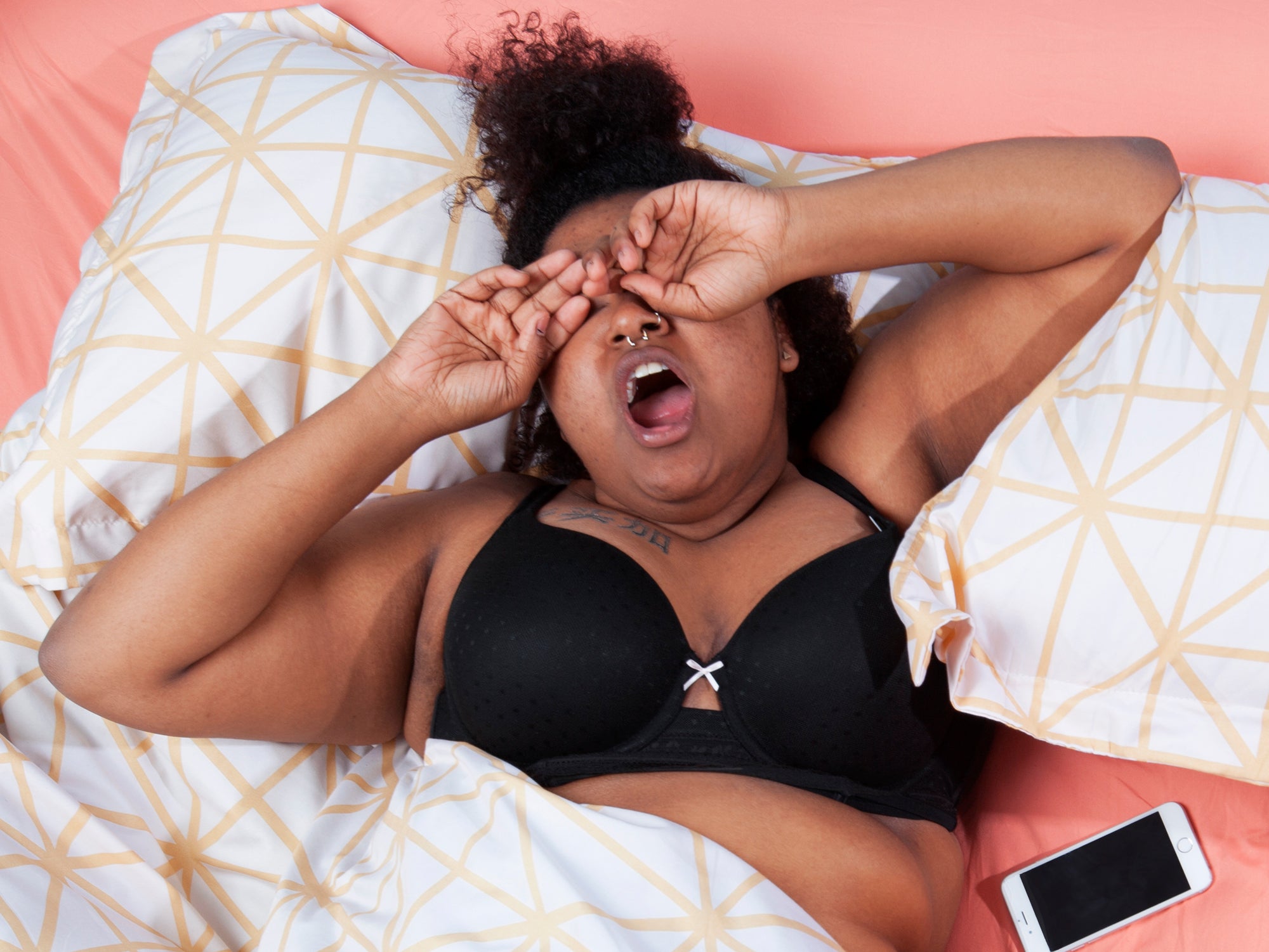 Think about why you dislike them. Do they dismiss you? Not let you talk? Perhaps they make you feel insecure. Even though we don't always like to admit it, often we dislike a person because they make us feel down about ourselves. In some way, in your subconscious, you having sex with this person would be you taking your power back or exerting your power over them.

Sex dreams and meaning: Doing it with an ex

Just when you thought your ex was out of your life, they make a surprise appearance in your dreams. Experts say if it's a recent ex, dreaming about them probably means you're not over them just yet. And hey, there's nothing wrong with that. Moving on takes serious time.

If it's an ex from years ago, don't worry, it doesn't necessarily mean you want them back. It could be because there are some unresolved issues that didn't get worked out. Maybe things didn't end on the best of terms, or you feel there was something left unsaid.

Might we add that if it's your first love who's visiting you in your sleep, it could be that you're missing what that relationship represented—like newness, butterflies, and passion? That dream will tend to show up when your current relationship is a bit routine, or you're just going through a dry spell.

Sex with someone of the same sex

Getting busy with a celebrity

We've all woken up from a dream about Jim Iyke or John Dumelo only to be devastated that it wasn't real. This, of course, is just your dreams reflecting your fantasies. But there's also a sense of agency that comes with it. It can really give us a sense of sexual empowerment, agency, confidence, some of the things we might be lacking in real life. But just because it was a dream doesn't mean that confidence can't carry over into real life. Try to hone in on it even after you wake up.

Also read: Check Out These Seven Dreams And Their Meaning