Sex-For-Grade Lecturer Has Been Jailed For 3 Years Alternatively, if Samson Mahimbo from Dar es Salaam in Tanzania wants to avoid prison, the court said he would have to pay Tsh5 million (Ksh220, 000) fine.

The ruling was delivered on Tuesday, November 26, at the Kisutu Resident Magistrate’s Court in Dar es Salaam.

Resident magistrate Huruma Shaidi who delivered the ruling lamented how sex for grades lecturer jailed, he also said this arrangement leads to the churning out of unqualified professionals.

The court heard on October 9, that Samson Mahimbo was caught naked in a lodging facility preparing to engage in sexual intercourse with his student on January 11, 2017.

A Second-Year first-semester student identified only as Victoria at the National Institute of Transport (NIT) in Dar es Salaam had failed her main exam in transport administrations and was scheduled to re-sit the paper on January 5, 2017. 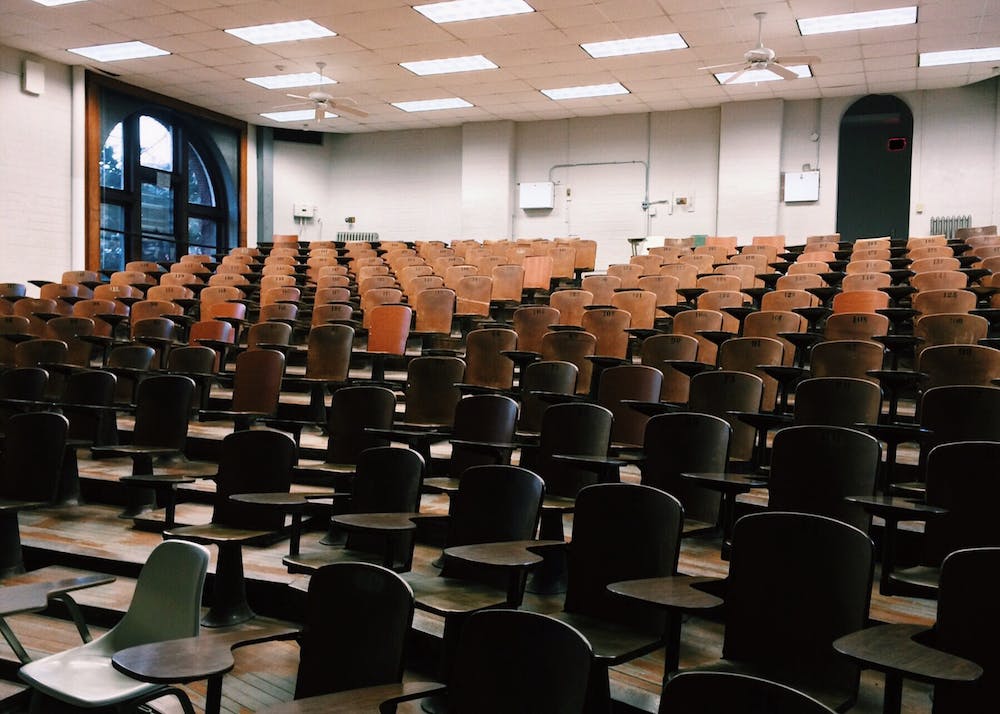 NIT lawyer, Faraja Salamba, told the Kisutu Court on October 9, that Mahimbo abused his powers by soliciting sex from the student to award her good marks in return.

The lawyer further narrated that on January 11, 2017, the suspect called Victoria on phone and asked to meet her at an entertainment joint known as Shani Bar in Mwenge, North-West of Dar es Salaam.

“When they met, the learner was given the supplementary exam, which she sat for. Mahimbo had carried with him to the date a marking scheme. After ‘sitting the exam’, Mahimbo marked Victoria’s paper and gave her a score of 67 per cent. The two, thereafter, left Shani Bar for a lodging facility known as Camp David within the same area,” the college’s lawyer, Salamba, told the court as quoted by Global Publishers.

While at Camp David taking alcohol, the lecturer and his student booked a room where the former met the latter to have sex with her but police arrived and arrested him.

“The suspect had begun hugging and caressing the student before attempting to undress her when they heard a knock on the door. Victoria opened the door and police officers, who had been tipped of the lecturer’s plan, arrested him. His clothes lay on the table at the time,” said Salamba.

The suspect was first arraigned on August 14, 2018, but when he appeared in court early this year, he denied the sex for grade charge, an act frowned upon by the Tanzanian anti-graft laws.

After a heated legal battle during which witnesses were called by both sides to testify, Mahimbo eventually changed his original plea on November 11, admitting to the offence.

This article was republished with the permission from Pulse.Ng