These Kenyan men share with us why they have a side chick outside their marital homes, and why they don't plan on stopping any time soon.

These Kenyan married men have shared their reasons for having a side chick. They also discussed why they're not ready to let them go. Their reasons range from the following:

Indeed, many men understand that keeping a side chick comes with extra responsibilities. And sometimes, the expenses are far more than expenses of maintaining a wife. However, men being men would always want to have an extra woman in their lives.

Check Out These Side Chick Confessions From Married Men 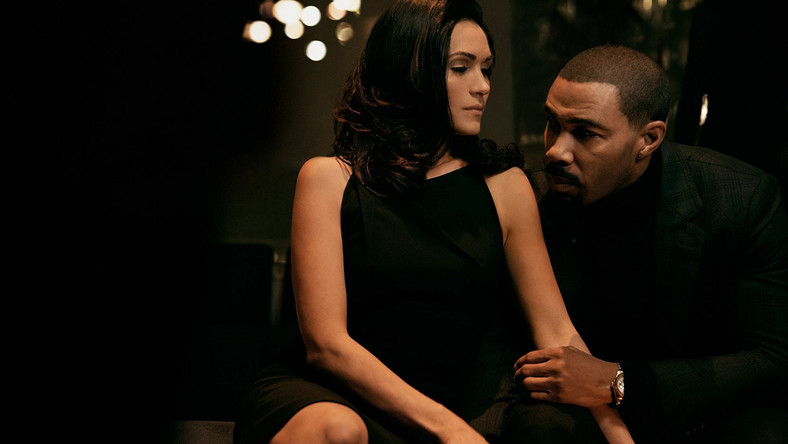 Take James Ochieng for instance, a resident of Mowlem estate in Nairobi. Despite being married to his wife Gladys, James explained to the Standard why he maintains a side-chick besides his wife of ten years.

Interestingly, Ochieng works in a car wash near Mama Lucy Kibaki Hospital. He claimed that his side woman who lives in Umoja 2 is well known to his wife. "My wife knows my mpango wa kando and she has no problem with it," he said.

Ochieng said that at first, his wife used to be rough when she knew about his escapades. "She did not want to hear anything about my side chick. And she could take her phone and insult her with unprintable names. In fact, it reached a point that we had to separate because of this side chick issue".

Ochieng accepted her back anyway because she is the mother of his 6-year-old boy. He later learned that she was advised back at home that this is the nature of men. And that you cannot win on this matter, says Ochieng, adding that she came back a transformed lady with no questions.

He continued that his wife is the one who tells him to always wear a condom and not bring in STDs. Asked on how he maintains the two women financially, Mr. Ochieng is cagy on this query.

Mr., Justus Mwanzia who lives in Dandora Estate shares similar sentiments. He explains why he has to see another woman despite being a family man.

According to him, his wife has a habit of suspecting him even when he tries to be a faithful husband. "I am telling you it is pointless to live a faithful life when your wife knows that all men are dogs." He added that "whether you are clean or tainted is the same thing to a woman".

Mr. Mwanzia's main source of income comes from mending and ironing clothes. He explains why he chose that path by asking us this question: "why should I be any different if all men are womanizers?"

However, Mwanzia states that he is careful his wife does not know these escapades. Lest she shows her madness and cause trouble.

Mwanzia claims that he has never given the other woman a coin. What she wants is sexual satisfaction. "The woman has a husband so I am not financially responsible for anything. In fact, if she asks me any money then we would have to end this relationship since I don't have any at the moment."

Yet Another Man With A Side Chick

For Mr. Ainea Wafula who currently lives in Kariobangi estate, his reason for having a side-chick is a way of taking risks. "What if you fall out with your wife and she decides to go? Women are unpredictable and as such I must have plan B."

Mr. Wafula, a hustler, says that he does not earn much. But he has to contribute something to his side-chick when he gets something from his casual work. "My wife has no problem since she is a teacher and hence; she can take care of the basic expenses in the house," he reveals.

Nonetheless, Wafula is frank that the wife doesn't know anything about his mpango (side chick). He also does not go there when he's broke.

Wafula also claims that when he has money, he prefers visiting his mpango who lives in the nearby Dandora estate to "relax and refresh himself". "My wife cannot even massage me when I need such services badly but if I bumper my side chick can do it as long as I bumper her."

What do you think of this? Should women accept that all men cheat and be quiet about it?

Also read: Meet The Women Behind Senegal's Mistress Of A Married Man