One of South Africa’s best rugby players. and the captain of her national team, Siya  Kolisi can now add hero to his titles. The 28-year-old flanker this weekend, led his team to Rugby World Cup glory. But who are his wife and children that have been his cheerleaders all the way?

Who Knew Siya Kolisi Had Such A Stunning Wife? 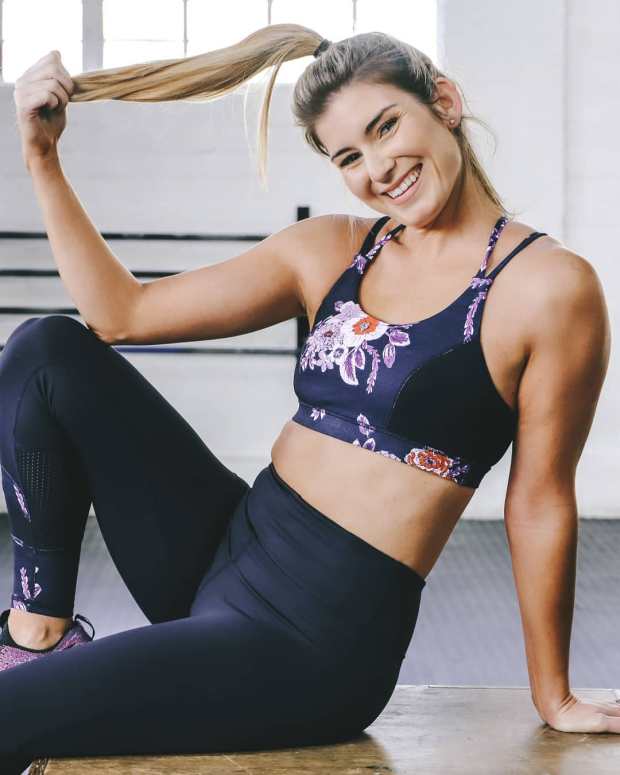 Rachel Kolisi, Siya’s wife is a 29-year-old fitness enthusiast. Born Rachel Smith in Grahamstown, Rachel is a year older than her husband. Prior to having children, she was a marketing executive. Now she regularly posts her fitness and family snaps on Instagram, building up a huge following of over 76k.

The couple tied the knot on August 13, 2016. They shared their day with their first-born, a son Nicholas Siyamthanda, who they had in 2015. Siya’s young half-siblings Liyema and Liphelo were also in attendance. Siya and his half-siblings shared a mother who passed on in 2009. They have lived with the Kolisis since 2014, after spending time in orphanages and foster care.

Two years ago, Siya and Rachel added a daughter to their clan – Keziah.

S.A. Rugby Team Captain Celebrated The Win With His Kids In Japan

Siya Kolisi walked onto the field of the World Cup final in Japan on Saturday. He went with one of his two children on each arm to share the excitement of victory. The cute little kids didn’t understand what the fuss was about.

The bemused children took a photo kissing the trophy with their dad. On Monday, they are still wondering why the spotlight is on their dad.

“My babies have no idea,” Kolisi’s wife Rachel posted on social media on Monday, alongside a snap of the Springbok captain and his children kissing the gold trophy.

Son Nicholas Siyamthanda was born in 2015 while daughter Keziah was born in November 2017.

Kolisi’s father and Rachel’s dad also flew out to join them for the final.

Family time is vitally important to the couple, as their social media posts show.

Kolisi’s mother was a teenager when he was born. She left him in the care of his grandmother who brought him up until she died when Siya was 12. His life improved when he won a rugby scholarship to Grey High School and honed his talent to secure selection into the provincial and national sides.

The pair also parent Kolisi’s half-siblings Liyema and Liphelo. They had been taken into the social welfare system until the Kolisis moved them to Cape Town in 2014. The Kolisis have been married since 2016.