TheCable Names Stella Adadevoh As ‘Nigerian Of The Decade’ Samuel Ajayi Crowther. Herbert Macaulay. Nnamdi Azikiwe. And then Stella Ameyo Shade Adadevoh. This is one of the richest bloodlines in Nigeria’s history, but we would never have known. Nothing links the names. One was a clergyman, the second an engineer, and the third a journalist. We would really not have known if Adadevoh had not earned her stripes all by herself.
Stella Adadevoh is Nigerian of the decade 1965-2014. In 2012, she was the first to diagnose the deadly H1N1(swine flu) spread in Lagos. 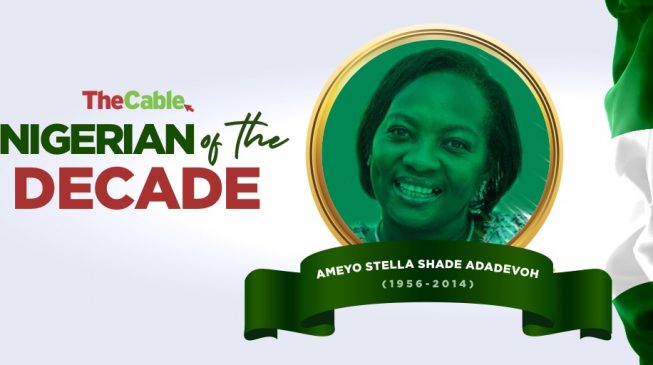 She is highly-esteemed today not because Crowther was the grandfather of Macaulay, and Macaulay the great grandfather of Adadevoh, nor because she had Azikiwe as her grand-uncle, but because she laid down her life to save those of millions of Nigerians.On August 19, 2014, TheCable broke the news that Adadevoh was no more, she was reported as “popular female doctor” as we scrambled for the best identifiers to point that a heroine had fallen. She was the fifth and the most consequential victim of the deadly Ebola virus disease (EVD), which eventually killed three more people, bringing the tally to eight in Nigeria, and thousands across west and central Africa.Standing up to the ‘rich and powerful’ Liberian-American 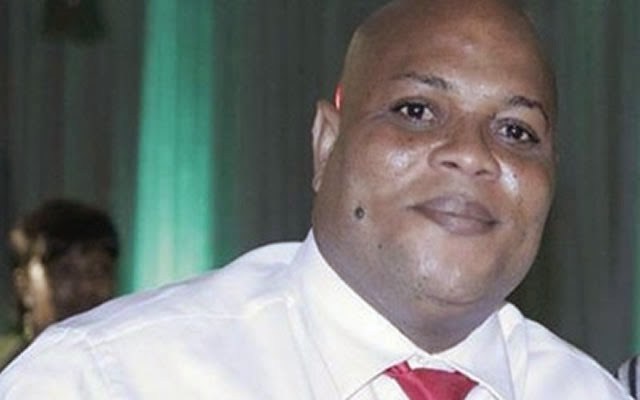 On July 20, 2014, Liberian-American Patrick Sawyer was admitted at First Consultant Hospital in Lagos, where he told the medics that he had “simple malaria”. He also tested positive to malaria parasites. But upon treatment, it was discovered that Sawyer was not responding to medication and analgesics. Adadevoh, who knew Sawyer just flew in from Ebola-stricken Liberia, called for caution. But the rich and powerful always fight back.

Sawyer asked to be discharged against medical advice to attend a diplomatic meeting in Calabar, Cross River state, but Adadevoh refused — despite opposition from some of her colleagues and some mighty officials in the diplomatic circle. This elicited threats from Sawyer and the Liberian ambassador to Nigeria. She insisted and ensured all efforts to enforce Sawyer’s exit were aborted. But to keep him still at First Consultant, Adadevoh paid the ultimate price.

Besides Adadevoh, Nigeria also lost Justina Echelonu, a 25-year-old nurse who assumed work at the hospital just a day before Sawyer entered Nigeria. Echelonu died on August 14, 2014. Kogi-born Jato Asihu Abdulqudir, the 36-year-old ECOWAS official who helped Sawyer with his personal effects at the airport, also fell to the deadly disease.

Evelyn Ukoh, a maid at the hospital; Ike Enemuo, a Port Harcourt doctor who died with his wife; Amos Abaniwo, chief consultant (anesthesiology) and director of clinical service at First Consultant, were the other casualties

By the time Nigeria was declared Ebola-free on October 20, 2014, eight of the 20 infected patients had died. If Adadevoh did not stand her ground, millions would probably have been infected. 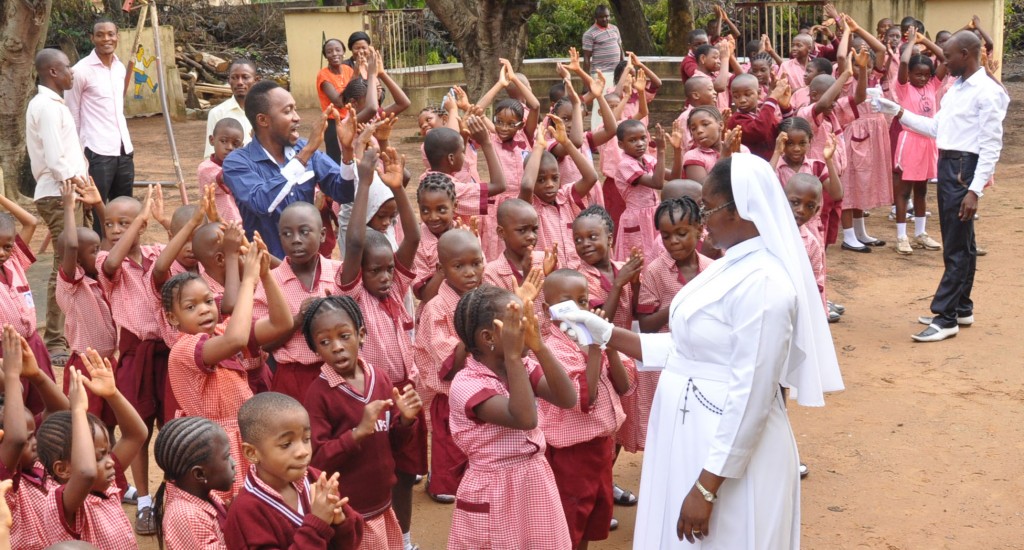 Suspecting Sawyer had a deadly virus with haemorrhagic tendencies, Adadevoh could have made him sign papers to leave the hospital against medical advice. That would have saved her life and those of the staff at First Consultants.

They were many scenarios for Sawyer afterwards. Here are the most popular three.

The first: the United States had banned direct flights from Liberia following the outbreak in the West African country. Hence, Sawyer, who had just attended his sister’s burial (she died of Ebola), likely knew he had Ebola, and wanted to get on a flight from Lagos to the US to get medical assistance. If he was successful, he may have infected hundreds of people at the airport in Lagos, on the flight to the US, and possibly in the US, creating a long line of casualties beyond Lagos and the continent.

The second: Sawyer could have attended the meeting of ECOWAS diplomats in Calabar, using a domestic flight and local transport. In the process, he could have infected airport staff, passengers and crew on the plane and ECOWAS staff at the meeting. The damage would have been irreparable and quarantining would have been impossible for that stretch of highly mobile population.

The third: there were claims Sawyer was to visit a Lagos pastor to heal him. Temitope Joshua, better known as T.B. Joshua, was to hold a healing convention in a few weeks after Sawyer arrived Nigeria, but the Lagos state government appealed to him to suspend the convention to avoid having more EVD patients seeking healing in Lagos.

According to Samuel Adeniyi-Jones, a Nigerian medical expert in the US Secretary for Health’s office, if Ebola was allowed to spread in Lagos, a city of at least 20 million people, with tens of daily international flights to every continent of the world, the globe could have seen deaths in millions. But Adadevoh’s action and professionalism made sure the global Ebola doomsday never came.

Stella Adadevoh and a bloodline of defence 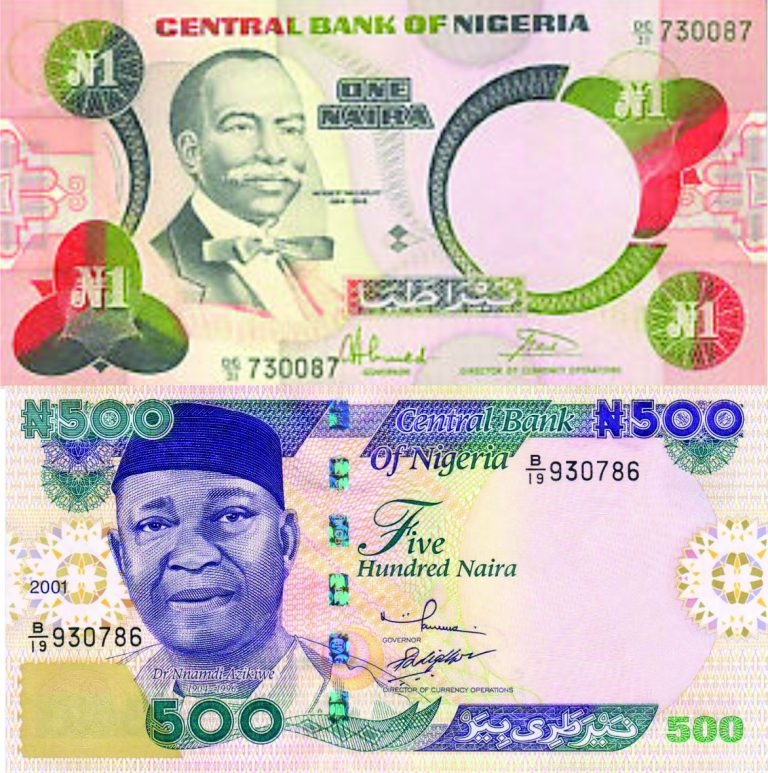 stella adadevoh is nigerian of the decade

Adadevoh came from the bloodline of Macaulay and Azikiwe, two foremost Nigerian nationalists whose faces adorn the national currency. The N1 note is now a coin.

Born sometime around 1809, Ajayi Crowther, one of Adadevoh’s forefathers, was a little boy from Osogun (in today’s Oyo State).  He was captured as a slave along with his mother and other family members and sold to Portuguese traders, before he was rescued by a British Royal Navy ship and taken to Freetown, Sierra Leone, transformed and returned to Lagos.

He was not adversely defined by slavery, as he went on to become the first African Anglican bishop, and translated the English Bible into Yoruba. His version created a whole lot of controversy especially around translating a Yoruba god esu to mean Lucifer/devil. Despite the controversy, his work has seen many Nigerians convert to Christianity and preserve the language itself.

His grandson, Herbert Macaulay, was one of the founding fathers of Nigeria. He started the nationalist movement that would later inspire the likes of Nnamdi Azikiwe,  Ernest Ikoli, James Vaughan and Kofo Abayomi. In 1923, Macaulay founded the first Nigerian political party — the Nigerian National Democratic Party (NNDP), which went on to win all the seats in the elections of 1923, 1928 and 1933

In 1944, he and Nnamdi Azikiwe — Adadevoh’s maternal grand-uncle — founded the National Council of Nigeria and the Cameroons (NCNC), the biggest party in southern Nigeria at the time. He was preparing for the 1946 constitutional conference in London, mobilising Nigerians against the colonialists. At 82, he was no longer a young man. He fell ill in Kano. He returned to Lagos and died on May 7, 1946.

Azikiwe inherited the mantle and went on to become one of Africa’s foremost nationalists. He was the leading nationalist in the struggle for Nigeria’s independence and went on to be governor-general of Nigeria after at independence in 1960 and the ceremonial president of Nigeria when the country became a republic in 1963. He was also the first president of the Nigerian senate in 1960.

This bloodline fought in defence of a country they dearly loved, and Adadevoh would go on to pick the baton and literally shed her own blood as a medical doctor.

Who is this Stella Ameyo Shade Adadevoh? 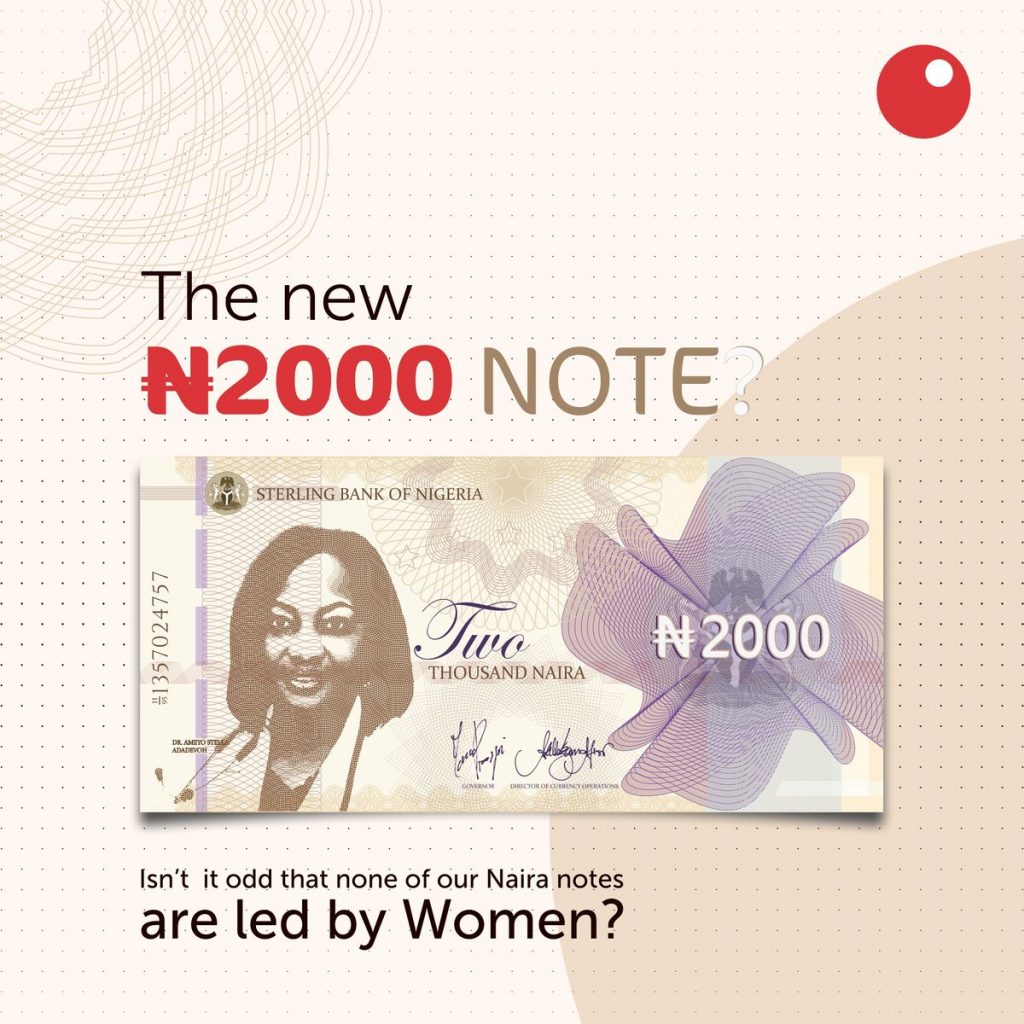 stella adadevoh is nigerian of the decade

If she earns a spot on the naira, it wouldn’t be because of her forefathers — she earned it.

Ameyo, as she is fondly called, was born to Babatunde Kwaku Adadevoh, a renowned physician, distinguished scientist, lecturer, author, and former vice-chancellor of the University of Lagos, on October 27, 1956. She had her primary education at Corona School, Yaba, Lagos, before going on to Queen’s School, Ibadan, for her secondary education.

She proceeded to the University of Lagos, where she studied medicine and surgery at about the time her father was vice-chancellor. Adadevoh went on to kick off her medical career at Lagos University Teaching Hospital (LUTH), where she served for over two years as a young physician. She completed her fellowship in endocrinology at Hammersmith Hospital in the UK.

Adadevoh refused to stay back in the UK and practice medicine like many of her peers did during the initial exodus of academics in the 1980s. She returned to Nigeria where she helped build one of the finest hospitals in the country — First Consultant.

Adadevoh did not just become a hero in 2014; she had been a day-to-day hero all her life, and especially this decade. In 2012, she was the first to diagnose the deadly H1N1 (swine flu) spread in Lagos and alerted the ministry of health, halting the spread of the disease.

She served as the lead consultant physician and endocrinologist at the hospital until her death in 2014. She meant many things to her patients, including a hero. “Why! O why, not other doctors? Why not someone else? Why must it be Adadevoh, why?” a 78-year-old patient of  Adadevoh lamented on hearing the news of her death.

As Chidi Odinkalu, human rights lawyer and former chairman of the National Human Rights Commission, wrote in a moving tribute, “Ameyo had one of the sharpest minds you’d ever meet. She was at home discussing experimental physics, molecular biology, public health, lip-stick, the science behind bra-sizes, or different genres of music.”

She was married to Afolabi Cardoso and they had a son, Bankole.

In 2014, Adadevoh was celebrated across the world. The UK Guardian called her the everyday hero, Time magazine highlighted what Nigeria did right and Washington post referred Texas to Nigeria to learn the 101s of fighting the viral disease. The World Health Organisation declared that Nigeria had a mortality rate at 40 per cent as opposed to World’s mortality rate of 49.4%. Nigeria did better than the world — for once.

Nigerians at home and abroad began to call on President Goodluck Jonathan to honour her memory with the country’s highest national awards. Notable Nigerians such as Bolaji Akinyemi, former minister of external affairs, and Chukwuma Azikiwe, the Owelle of Onitsha and first son of Nnamdi Azikiwe, also joined voices calling for the honour.

About a month after her death, a list of 305 individuals was released for national honours in 2014, and Adadevoh was conspicuously missing. In defence, the presidency said the awards are not given posthumously.

In 2018, President Muhammadu Buhari bestowed the highest national award on Moshood ‘MKO’ Abiola, shattering the argument that the honour could not be given posthumously as the previous presidency claimed.

In an interview with TheCable, Lai Mohammed, the minister of information and culture, was asked about a posthumous award for Adadevoh since the same was given to Abiola. In his response, Lai Mohammed said each case will be treated on its own merit, adding that “if Dr Adadevoh deserves an award, I’m sure that she would be given”.

TheCable was mandated “to deliver knowledge-driven journalism in the pursuit of Nigeria’s progress”.

In seeking national progress, we decided to pick and celebrate the Nigerian of the Decade, one who must have done something positive, unique, important and beneficial to a vast majority of Nigerians in any field — business, politics, sport, entertainment, journalism and health, among others — between January 1, 2010 and December 31, 2019.

Adadevoh was the overwhelming pick. She was that Nigerian in the last decade whose life has shown that you can make a difference in the lives of millions of your compatriots without wielding the power of the state. You can pick country over self in the face of death even when you have easy choices.

She is the heroine of the decade.