Successful Husband and Wife Businesses: Ghanaian Married Couple Who Work Together As Bus Driver And Conductor You just must love them!

Mr. and Mrs. Armah are a good example of married couples who run successful husband and wife businesses. They have worked as driver and conductor for 5 years at the Kwame Nkrumah Circle. According to the couple, they have collaborated on business ideas and decisions for over 30 years. The couple, who have five children, say they are able to fully meet the financial needs of their family as well as the needs of other dependents.

Meet the Armahs Who Run Successful Husband And Wife Businesses

Edward Armah Ago and his wife, Evelyn Adjeley Adjei, have worked as driver and conductor for five years and still counting. Legit NG reports that the 55-year-old man and the 42-year-old woman have been working amicably on successful husband and wife businesses since the nineties. Their work as driver and 'mate' has been based between La Tse Addo and Kwame Nkrumah Circle.

According to Edward, he acquired his drivers' license in 1989, 30 years ago. He explained that business was not so good back then and it was difficult to adequately support his family. The married couple then decided to put a stop to driving and venture into the sale of a local gin; it's commonly known as akpeteshi.

Their new venture gained grounds, such that the love-couple bought a Benz for Edward to begin driving as his own car. As the man was at it, he realized that all his assistants commonly called conductors were not being truthful to him. They usually kept part of the returns to themselves and never accounted for it. Something that never happened with Evelyn.

So, the married couple deliberated on the issue and came to the decision of working together as a couple. This has seen great success and the two of them testify that they have made great returns like never before. When asked how working on business has affected their relationship, Edward and Evelyn both admitted that their bond has grown stronger and their love deeper towards each other.

The husband and wife have caught the admiration of several people.

The chairman of the La Tse Addo - Circle drivers, at the station, Mr. Francis Tamatey, said: “They are very serious with their work. Unlike other drivers who usually have misunderstandings with passengers, you will never find them do such a thing.’’

Patrick Abbey, an accountant who frequently boarded the bus, gave an account of how the wife assists lactating mothers with their babies and also helps the aged and toddlers. “I love their sense of humour and the bond they work with. I really admire them and they are my role model.”

Edward Armah Ago and his wife Evelyn Adjeley Adjei have five children; they say they are able to fully cater for the education and other needs of all their kids through the family business. According to them, part of their returns spills over as they take care of some other dependants apart from their children.

Stories of individuals striving through circumstances to make a decent living may be rare, but they are not absent.

Other examples of successful husband and wife businesses 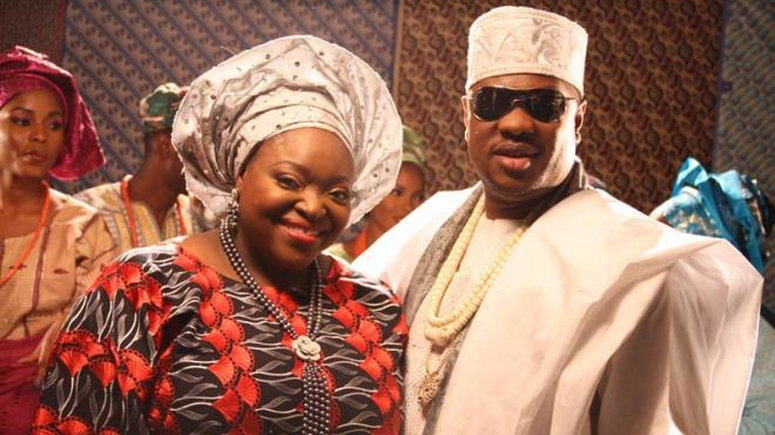 Tunde and Wunmi Obe, professionally known as T.W.O are a Nigerian show business couple. Call them entertainers, television personalities and entrepreneurs and you wouldn't be wrong. They met and began their music career as undergraduates in the 90s. And they're still churning out hits and winning awards. 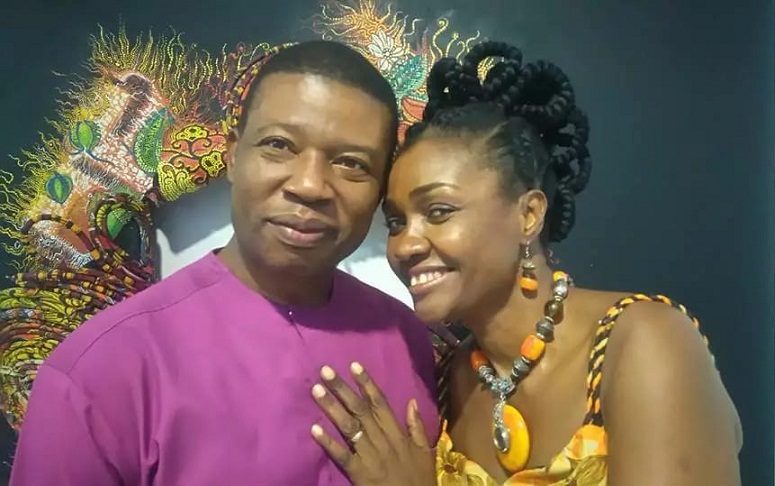 Goge Africa show anchors, Isaac and Nneka Moses are one married couple who have stood the test of time. Not just as a couple, but also as business partners. For decades they have co-anchored their television show, Goge Africa. They deserve major accolades, wouldn't you say?

Bottom line? Anything worth doing at all, is worth doing very well. This includes getting married, maintaining a relationship and doing business. Yes, even with your spouse.

Would you do business with your spouse? Which other married business partners do you know?

Also read: How Often Should A Nigerian Married Couple Have Sex Weekly?