Here Are Some Facts You Should Know About Meningitis

Meningitis symptoms are often diagnosed wrongly as flu. Here is how to identify meningitis, causes and how to prevent it from happening.

According to the New York Post, a girl lost both her legs after doctors mistook meningitis for a tummy bug. Symptoms of Meningitis can be mistaken for other diseases.

People often mistake early symptoms of meningitis for the flu. Last month, doctors in England sent seven-year-old Brogan home because they thought she had a tummy bug. Later, the girl developed rashes that looked like bruises on her legs. Her parents had to rush her back to the hospital. Unfortunately, doctors found high levels of bacteria in her blood, which began causing her too much pain. Eventually, the doctors had to cut both of her legs.

Meningitis comes in different forms. Some can easily be treated while others may require quick medical intervention. However, if left untreated they become a very serious condition as seen with Brogan. Usually, Meningitis causes swelling around your brain, causing symptoms like a stiff neck. Early symptoms of meningitis can be mistaken for flu. Early symptoms include:

Furthermore, infants who have meningitis may display the following symptoms. 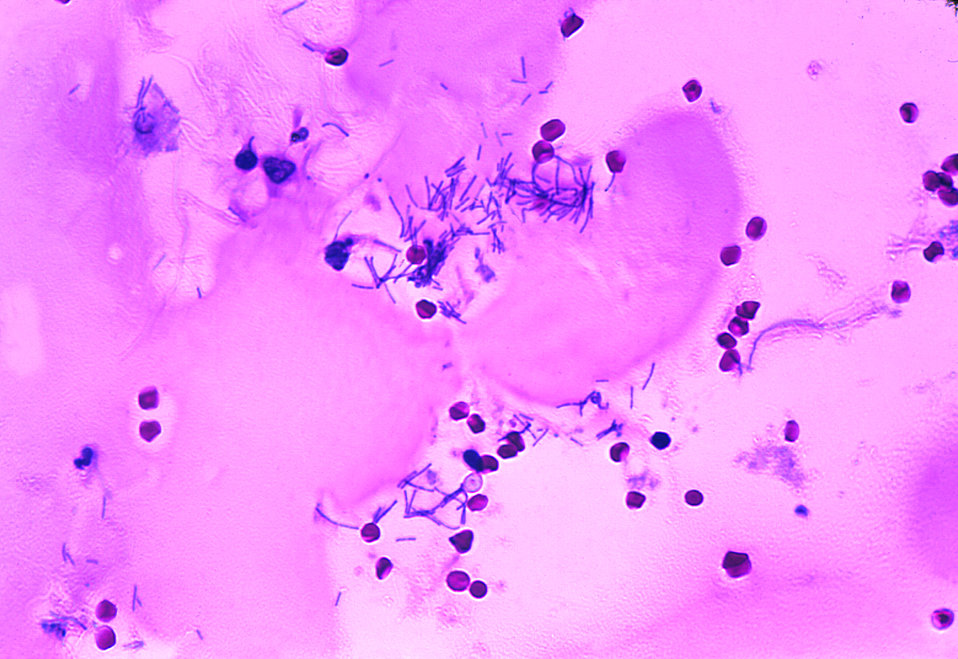 To treat meningitis effectively, identifying the cause is very important. The cause determines how serious the meningitis is or might become.

This kind of meningitis is caused by bacteria. It is a dangerous form of meningitis. The bacteria responsible can enter your blood, then travel up to your spinal cord and brain. However, different kinds of bacteria can cause meningitis. Each of these bacteria attacks different age groups. Some attack infants, little children, pregnant women, and people with weak immune systems.

Fungal meningitis is rare and serious, it is like bacterial meningitis. However, fungal meningitis doesn't spread from person to person. Usually, it attacks people who have problems with their immune system. People living with AIDS, for example.

To avoid getting infected with meningitis, take the following preventive measures.

Below are risk factors for meningitis

Meningitis symptoms can easily be mistaken for another disease, therefore, seek medical attention if anyone at home has symptoms like stiff neck, high fever, confusion, and headache.

Read also: Newborn gets meningitis from a contaminated breast pump