Despite decades of social progress in the workplace, women still have to battle with the biggest chunk of child-care. Maybe it's time that was remedied.

Over the last three years, Richard Petts, a sociology professor at Ball State University; and Chris Knoester, a sociology professor at Ohio State University, have jointly written some papers. These papers contain data of analysis from long-term surveys of thousands of American families. Their research shows that paternity leave gives lasting benefits; not only to a father's relationship with his kids but also to the relationship between both parents. What then are the benefits of paternity leave?

In Africa, the term paternity leave is a dream to many dads. A dream that should waste no time coming true. This is the basis for this article, in the hopes that ultimately our society is richer and better for it. Based on the research of the scientists above, we'll be sharing some benefits of paternity leave.

What Are The Benefits Of Paternity Leave? In their most recent paper, published in May 2019, Dr. Petts and Dr. Knoester discovered that even as long as nine years later; children whose fathers took at least two weeks of paternity leave after they were born; felt closer to their fathers. This was than children with fathers who did not take leave. In research on married parents for a forthcoming paper, the sociologists found that even relatively short periods of paternity leave caused couples’ divorce risk to drop; and to remain significantly lower for as many as six years to come, even as their children reached school age.

There are endless benefits to taking paternity leave for the whole family – from supporting your child’s development to gaining confidence in your parenting. Here are some of the benefits of paternity leave as proven by research.

A report called The New Dad: Take Your Leave; found that father-and-baby bonding during paternity leave actually improves a dad’s ability to care for children in the long term. And this means he’s a more engaged and involved parent. Being a dad who is around in those early stages gives lasting confidence to a father's caregiving, and establishes him as an equal partner in parenting. Evidence also suggests this extra bonding time can contribute to a stronger father-child relationship later on in life.

The Benefits of Paternity leave are far-reaching and long-lasting 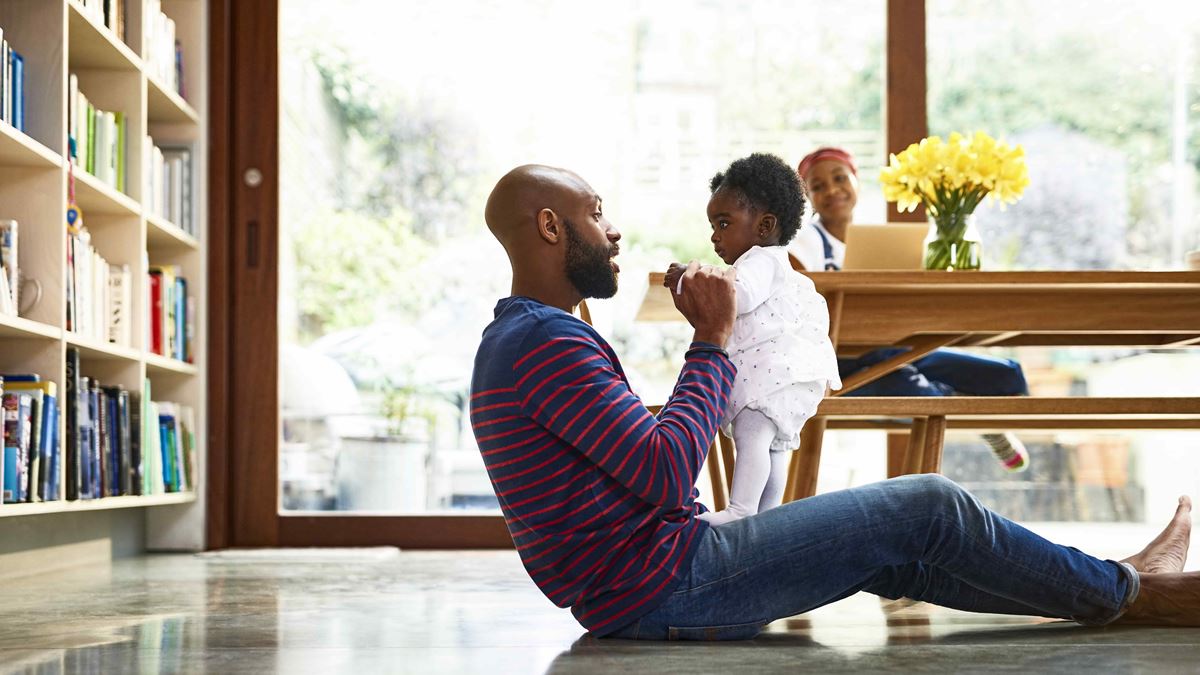 Paternity leave doesn’t just give you the opportunity to bond with your baby. Studies have shown that paternity leave has positive effects on a child later in life, too. The University of Oslo found that kids whose fathers took time off showed improved performance at school. And an OECD report has shown that kids have both improved cognitive scores and mental health outcomes as they grow older.

An enriched relationship between the parents

A newborn baby is a challenge; but when both parents share the responsibility, their partnership becomes even stronger. A wise man once gave a great piece of fatherhood advice. “Now I appreciate what goes into being a parent,” he said. “It’s about helping and supporting each other.” According to the sociologists' research, men who take paternity leave are less likely to get a divorce.

Paternity leave gifts the new mother with help and rest

Research shows that when caring for their baby, more support from the father can increase the mother’s well-being. Plus, they’re less likely to experience depression after birth. Many of the fathers in "The New Dad: Take Your Leave" report agree. They believe that taking paternity leave is the best way to support your partner during their emotional and physical recovery.

Daddy is happier with the paternal bond 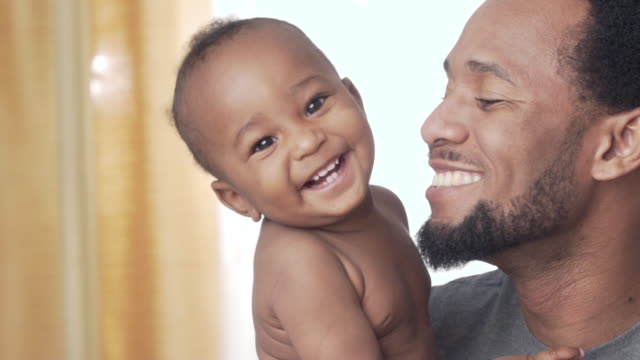 According to the MenCare State of the World’s Fathers report, men are generally happier and experience fewer health problems; (both mental and physical) when caring for young children. Some fathers say that sharing a bond with their child so early improved their mental health and changed their perspective on life.

Also read: How To Easily Bond With Your Child: See Eddie Murphy's 10 Children