Warner Bros, an American entertainment company, has moved the release date of the live-action movie for ‘Tom and Jerry’, an animated series of comedy films, to December 23, 2020.

The cat and mouse film, directed by Tim Story, had previously been scheduled for release on April 16, 2021.

According to the Hollywood Reporter, the Burbank-headquartered firm would be filling the slot with a yet to be titled “event film” which would star Chloe Grace Moretz, Michael Pena, Ken Jeong, Rob Delaney, Jordan Bolger, and Pallavi Sharda. 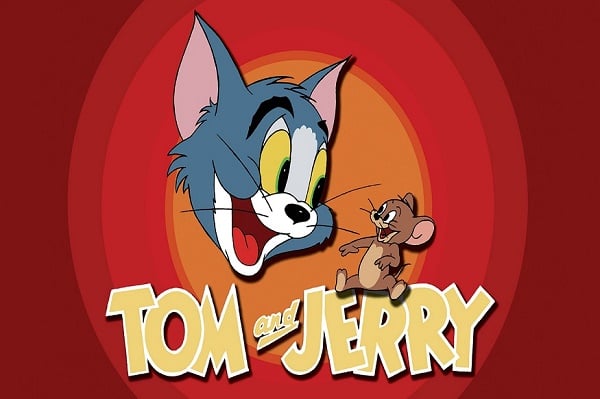 The animated series follows a storyline that sees Tom the cat and Jerry the mouse get evicted from their home and relocate to a fancy New York hotel where an employee named Kayla (Moretz) will lose her job if she can’t evict Jerry before a high-class wedding at the hotel.

As her solution, the panicky hotel worker hires piano-playing Tom to get rid of the pesky mouse.

The history of Tom and Jerry

‘Tom and Jerry’ started out as an animated series of comedy shorts created in 1940 by William Hanna and Joseph Barbera.

When it was originally run, Hanna and Barbera produced 114 shorts for MGM from 1940 to 1958 — a move which saw them win numerous awards.

‘Tom and Jerry: The Movie’, the first feature-length film based on the series, was put out in 1992.

Thirteen direct-to-video films have also been produced since 2002 while a musical adaptation of the series debuted in Japan in 2019 in advance of its forthcoming 80th anniversary.