I'm A Big Advocate For Not Living Together Ever - Trevor Noah Trevor Noah is sharing his views on marriage.

During an interview on SiriusXM’s “The Howard Stern Show,” Noah, 35, discussed his dating life and whether he would ever tie the knot.

View this post on Instagram
The best selfies are the ones where you act like you didn’t take the picture of yourself. 🤣 A post shared by Trevor Noah (@trevornoah) on Oct 18, 2019 at 8:33am PDT

“I’m not opposed to (marriage),” Noah said on Monday. Stern then suggested that “The Daily Show” host would maybe “calm down with work” and settle down.

“I don’t know,” Noah responded. “I can only know where I am now in life, and that’s what I’ve learned to enjoy.”

He then spoke about being open and honest with any future partners.

“When we meet people, we should tell them who we are, be honest,” said Noah. “You know why? You should have the person love you — or hate you — for who you are, not for who you portray yourself to be.” He then compared people in new relationships to a “used car salesman, bulls—ting about who they are,” which ultimately leads to the relationship eventually falling apart.

However, when Stern, 65, said that he supports living together before marriage, Noah shared opposing sentiments.

“I’m a big advocate for not living together ever, even if you’re married,” he revealed. “I think one of the biggest reasons people get divorced and relationships break up is because of this cohabiting bulls–t that we’ve come to believe is the way relationships are supposed to be.”

Noah isn’t the first celebrity who’s voiced their opinion on not living together after marriage. In August, Gwyneth Paltrow revealed she and husband Brad Falchuk finally moved in together one year after tying the knot. Also in August, Kaley Cuoco said she and husband Karl Cook don’t live together full time.

During the interview, Noah also discussed why his parents conceived him illegally during Apartheid in South Africa.

He explained that his mother enlisted her neighbour to conceive a child because she wanted something that was her own in “a world where nothing was hers.” However, because Noah’s mother is black, her being with a white man was illegal.

In addition, Noah shared the advice that comedian Dave Chappelle once gave him. 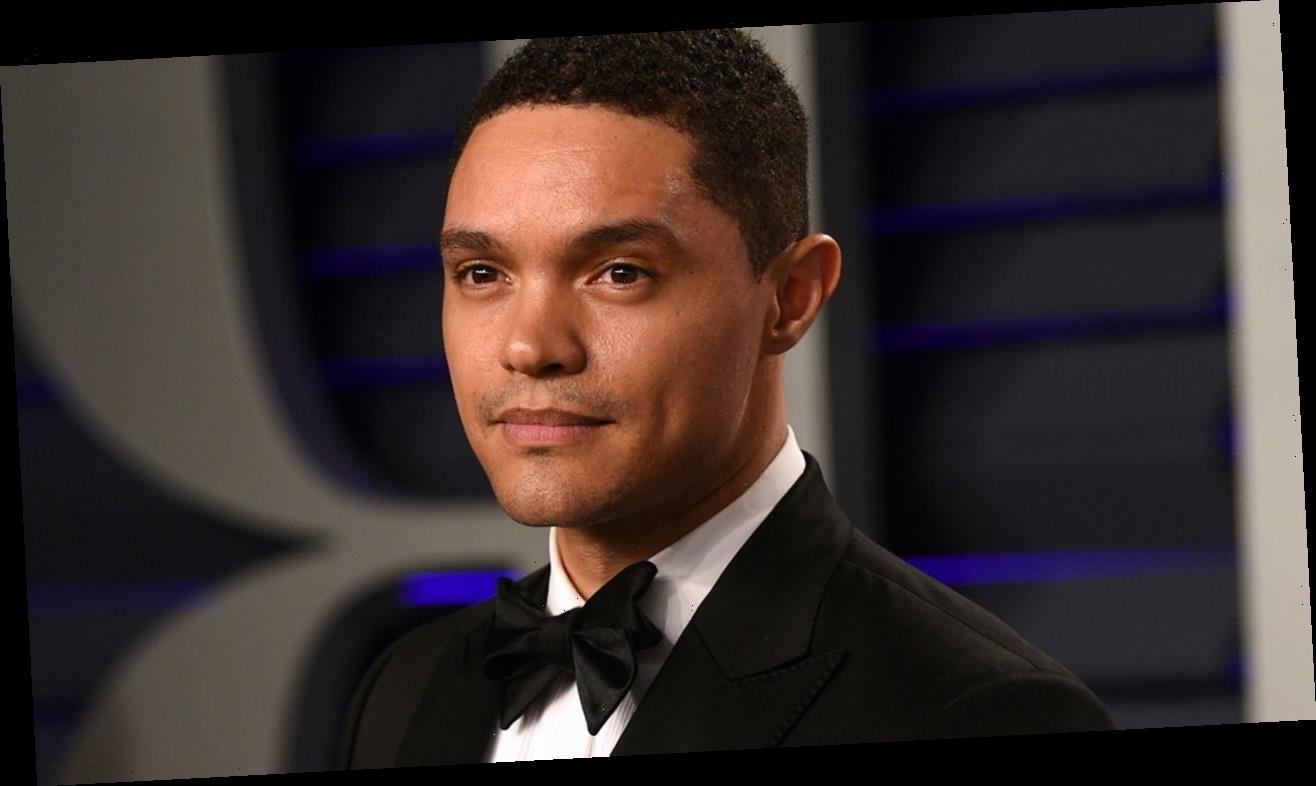 “(Chappelle and I) were doing a show at Radio City together… and I said ‘Dave, what am I even doing here?'” Noah recalled, referencing performing just before the legendary comic. “Dave said ‘look man, you don’t understand something. You’re not here because you’re funny, I know a hundred funny motherf—-rs out there. You’re here because you’re interesting.”

The TV show host said that pep talk changed his perspective on silence. He now feels that if an audience is listening, then he knows he has engaged them.