Everything You Should Know About Typhoid Fever Typhoid fever is an acute illness associated with fever. The Salmonella enterica serotype Typhi bacteria is mainly responsible for the fever. A similar bacteria, the Salmonella paratyphi, usually causes a milder illness. A human carrier deposits this bacteria in water or food. It is then spread to other people in the area.

In Nigeria, typhoid fever is a major disease. This is because of factors such as:

How Do People Get Typhoid Fever? 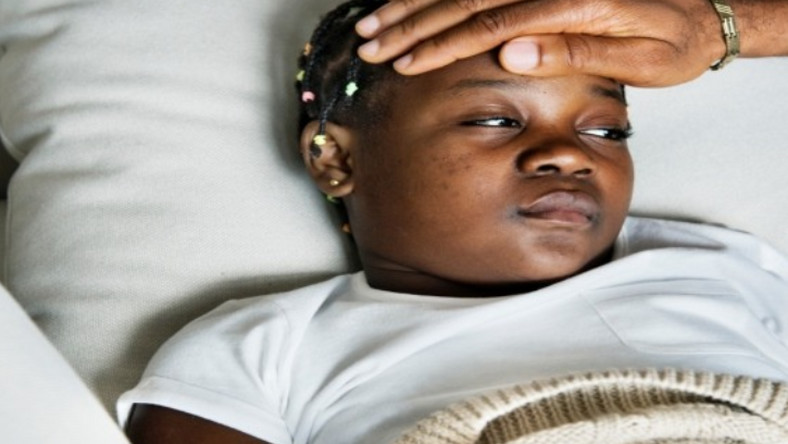 You can contract typhoid fever when you eat or drink the bacteria in contaminated food or water. A person who is acutely ill can contaminate your water supply if you live around them. This is because their stool contains a high concentration of the bacteria. When your water is contaminated, your food is also contaminated. This bacteria can survive for weeks in water or dried sewage.

How does a doctor diagnose the illness?

This is the point where you develop symptoms like fever. The typhoid bacteria invade your gallbladder, biliary system, and the lymphatic tissue of your bowels. Here, they multiply in high numbers. The bacteria pass into the intestinal tract. Your doctor can then identify it in stool samples. If a test result isn't clear, he will take blood or urine samples to make a diagnosis.

What Are the Symptoms of Typhoid Fever?

The infection period is usually about 1-2 weeks, and the duration of the illness is about 3-4 weeks. Some symptoms include:

Many infected people develop chest congestion. And abdominal pain and discomfort are common. The fever also becomes constant. The symptoms will start to improve in the third and fourth week if there are no complications. About 10% of people have recurrent symptoms after feeling better for one to two weeks. People treated with antibiotics usually have relapses.

How do doctors treat the disease?

Doctors treat typhoid fever with antibiotics that kill the Salmonella bacteria. Before using antibiotics, the rate of deaths from the disease was 20%. People died from overwhelming infection, pneumonia, and intestinal bleeding. With antibiotics and supportive care, the death rate has reduced to 1%-2%. Very few people now die from the disease. With the right antibiotic therapy, the ill person will get better within one to two days. They may even recover totally within seven to 10 days.

There are several antibiotics that are great for treating typhoid fever. Chloramphenicol was the original drug of choice for many years. But people suffered some rare serious side effects. Now, experts have replaced chloramphenicol with other effective antibiotics.

In choosing antibiotics, your doctor first identifies the location where you got the typhoid bacteria. Some strains of the bacteria in some locations are strong enough to resist certain antibiotics. If there's a relapse, your healthcare professional will prescribe stronger antibiotics than the first.

People who become severely ill (about 3%-5% of those infected), can be treated with prolonged antibiotics. Often, the doctor will remove the person's gallbladder. That's usually the site of severe infection. When doctors remove the gallbladder, then there's a cure.

If you're traveling to high-risk areas, or have family coming into Nigeria, there are now vaccines available.