Undergoing ultrasound scan too often may lead to foetus deformity among pregnant mothers or cause a thermal effect on the patient’s body tissue, experts have warned.

Janet Akinmoladun, a consultant radiologist at the University College Hospital (UCH) Ibadan, spoke while training doctors and paramedics on carrying out emergency ultrasound procedures at the 661 Nigerian Airforce Hospital in Ikeja, Lagos state.

The training, which held at the Sam Ethnan Airforce Base, was organized by the GTAK Health Alliance for Point-of-Care Ultrasound (POCUS) alongside the military hospital and saw a team of experts teach and showcase medical technologies. 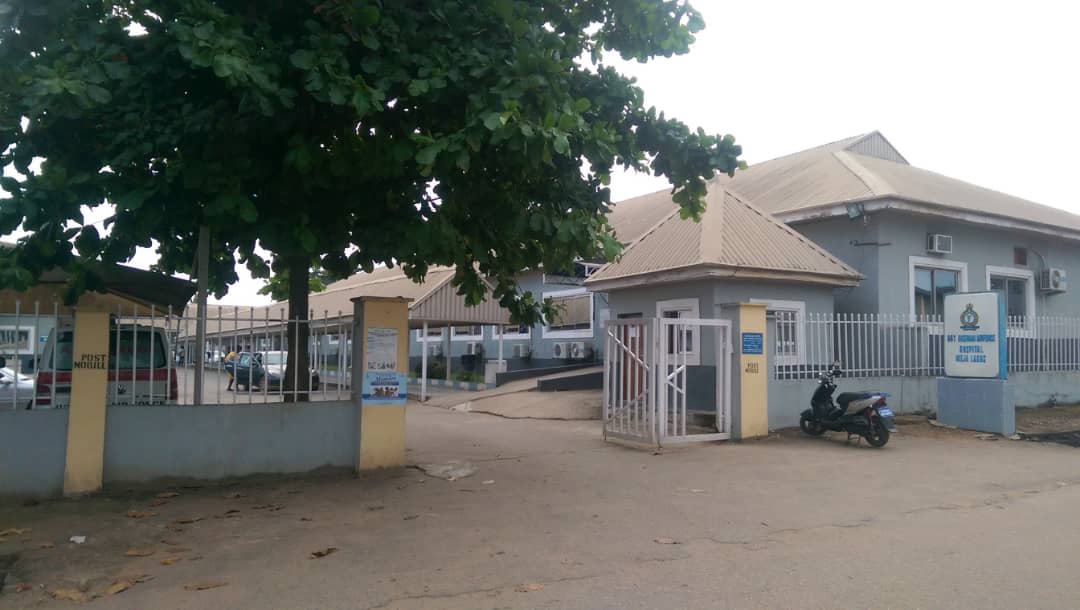 Akinmoladun stated that, although the ultrasound scan doesn’t involve electromagnetic rays, it should be done sparingly so as to avoid the possible hazards that might ensue in the long run due to excessive exposure.

“Ultrasound is very safe because it uses sound waves and doesn’t involve electromagnetic rays. However, it should be used sparingly. That it’s safe doesn’t justify patients undergoing it every time, especially pregnant women,” she said.

“Ideally, a pregnant woman can scan at least thrice. The first to check if the baby is there. The second is the anomaly scan to detect if there is any abnormality. And the third when to look up the position of the baby before delivery.

“But there’s a tendency for people to overdo it. Studies have claimed that the babies of women who had frequent scans could develop hair problems, sometimes autism, and other things.

“It’s advisable to reduce the number of times you scan because ultrasound can cause what we call the thermal effect, where it increases the heat on the baby or within the tissue. This can cause some damage in the long run.”

Goke Akinrogunde, a medical sonologist at the 445 NAF hospital in Ikeja, and a principal associate at GTAK HEALTH Alliance for Point-of-Care Ultrasound, also noted that “serious heat effect” could result if the procedure is not done with caution.

“Unlike x-ray, ultrasound is not a radiation ionizing agent. But, just like every other thing, too much of such a procedure could be dangerous. It can become reverberating and can cause serious heat effect — although there’s no serious study on how many times you could do it such that it becomes so,” he said.

“Of course, we use ultrasound at other levels of medicine. Sometimes we can even use it to burn off some cancer, break stones in the gall bladder or the kidney. For diagnostic ones, all the machines are encoded to perform a safe diagnostic role.”

Speaking to TheCable on the sidelines, Akinrogunde expressed concerns that hand-held ultrasound devices are on the verge of replacing stethoscopes, yet, many Nigerian doctors still lack the skills to carry out the procedures.

“Ultrasound technology has grown away from the big complexities we had in the past. Before, you need a huge machine to scan. But now we have hand-held devices with apps that can be put on phones, allowing you to attach transducers and carry out ultrasound on the go,” he said.

“Technology has gone that far and they’ll shape what we’ll have in the future. But the medical curriculum and virtually all medical schools in Nigeria have not envisaged this. You find that, perhaps, less than one percent of the doctors they produce have the skill to carry out ultrasound scans. 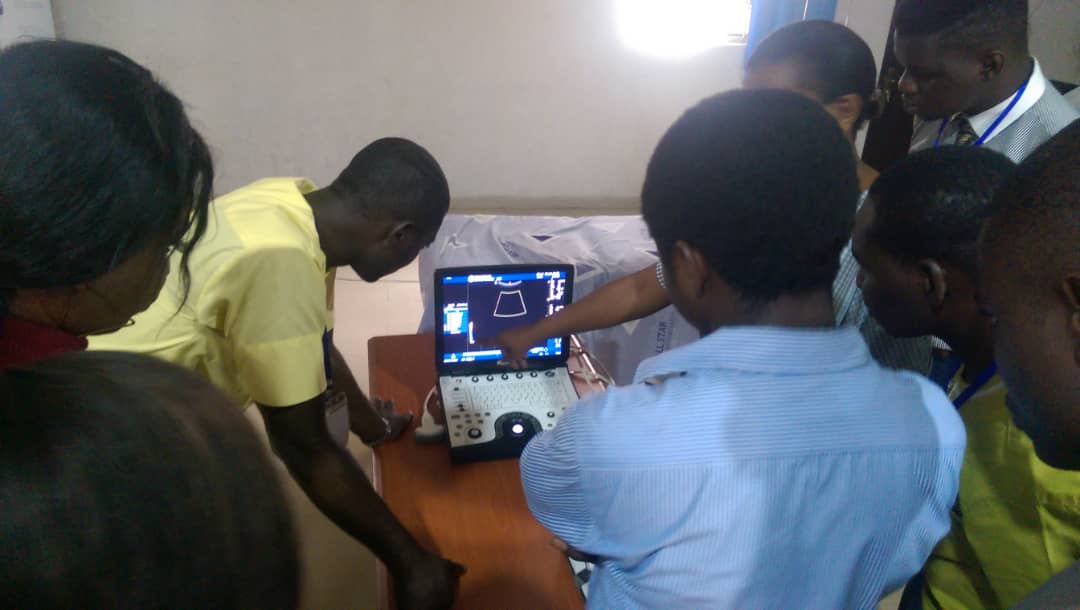 “There’s a need to encourage Nigerian medical practitioners to seek knowledge. If there are skills that they can acquire, they should take advantage of them. A relevant government with interest in healthcare shouldn’t just focus on building hospitals alone. They also need to increase the capacity of practitioners.

“What we want to do is to put the skills in the hands of ordinary doctors. We also want to make sure that we nurture them young. With a stethoscope, you’re listening to the condition and this could be problematic because of possible disinformation. But, with ultrasound, you see the problem.”

Among others who spoke at the training were the 661 NAFH commander, represented by Tunde Osimokun; Caleb Yakubu, a consultant radiologist at the Lagos State University Teaching Hospital (LUTH); and Ada Musa-Luka, a clinical applications trainer with JNC International.

This article was republished with the permission of TheCable.Ng and was written by CHARLES KENECHUKWU