Think you know all there is to know about your lady parts? We're sure you don't. And because knowledge is power, we've brought these vagina facts your way.

The vagina is a fascinating body part—what it looks like, how it smells, even how it changes over time. Chances are, there are probably a lot of vagina facts that you don't know. So we put together a bunch of details about vaginas and vulvas. They'll help you navigate the labyrinth of lies and appreciate your body in all its glory. Read on for 10 amazing vagina facts.

Vagina Facts: Amazing Things You Didn't Know About Your Vagina

It's Really Your Vulva, But We Get What You Mean 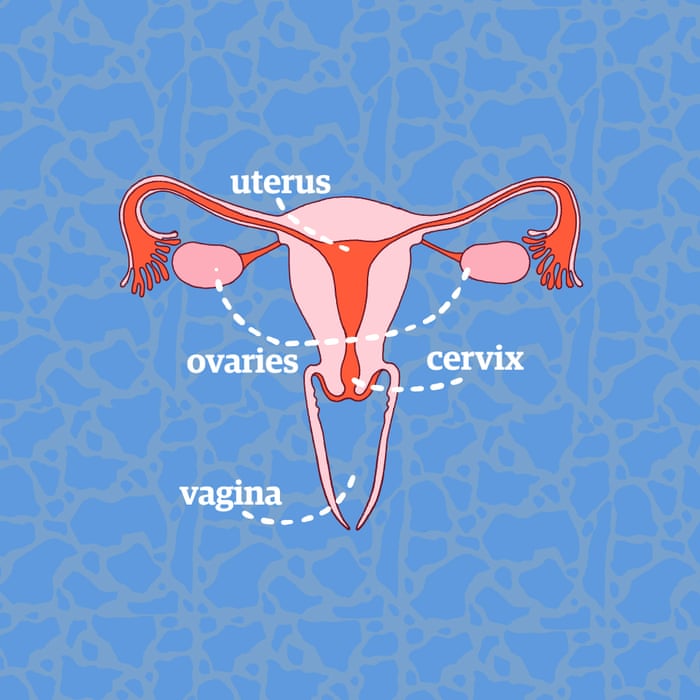 Most people use the term 'vagina' in everyday language to encompass all parts of the female genitalia. But your vagina is a 3- to 6-inch-long muscular canal that runs from the cervix, the lower part of the uterus, to your hymen. The vulva is all the outer stuff — including the labia, urethra, clitoris, and vaginal opening.

It’s empowering to understand your body’s anatomy; it might be helpful or even necessary to distinguish between the two. For example, when being naughty with your partner.

Your Hymen Is Not An Indicator Of "Virginity."

According to the World Health Organization, there is no test—including the presence of an intact hymen—that can indicate whether a woman has had sex. The hymen can break in a variety of ways like riding your bike or playing sports. And when it does, it's totally normal.

Your Clitoris Is More Like A Penis Than You Realize.

It has the prepuce, the glans, and the frenulum, just like the penis. While smaller in size than the penis, the clitoris actually has twice as many nerve endings. The clitoris has 8,000 nerve endings while the penis has just 4,000. It's the highest concentration of nerve endings in the entire human body. Like most organs, size and shapes vary, but an average clitoris is less than one centimetre in length.

Your Vagina Can Change In Size And Shape When You're Turned On.

It's called "vaginal tenting" and it's totally normal. The vagina averages around three to four inches in length, though it can be more or less. But during arousal, it gets more relaxed and wider. The uterus is pulled upward, which changes the position of the cervix, allowing the vagina to become longer. And this ultimately is the readying of your body for intercourse. However, the inner two-thirds of the vagina acts differently from the outer third: Only the inner lengthens.

Sorry, Freud. A little over 18 percent of vagina owners say they can reach orgasm from penetration alone. For the other 80 percent, the key orgasmic ingredient is the clitoris.

Some people can experience both a vaginal and clitoral orgasm at the same time. It's also called a “blended orgasm,” which may sound rare but it’s totally achievable. There are also plenty of perfectly healthy bodies that rarely or never get all the way to orgasm.

Vaginas Are Supposed To Have A Smell

This should be common knowledge by now but it’s not. The bottom line? The vagina contains a highly specialized army of bacteria that work ‘round the clock to keep your vaginal pH healthy and balanced. And like other bacteria, these do have a smell.

So that oh-so-special tanginess you occasionally get a whiff of is totally normal. It's nothing that needs to be covered up by scented body washes or perfumes. Of course, if you’re noticing a new scent that’s odd or pungent, see a doctor.

Your Vagina Is Self-cleaning.

The lining of the vagina has various glands that release fluids designed to cleanse and lubricate the vagina. If you use soap, it will always interfere with the vagina's natural flora. This can upset the body's pH balance and cause infections, such as thrush. So don't use soap anywhere beyond your outermost labia, where your pubic hair grows.

Also, research shows a link between douching and increasing the risk of bacterial vaginosis, pelvic inflammatory infections, and ectopic pregnancy. 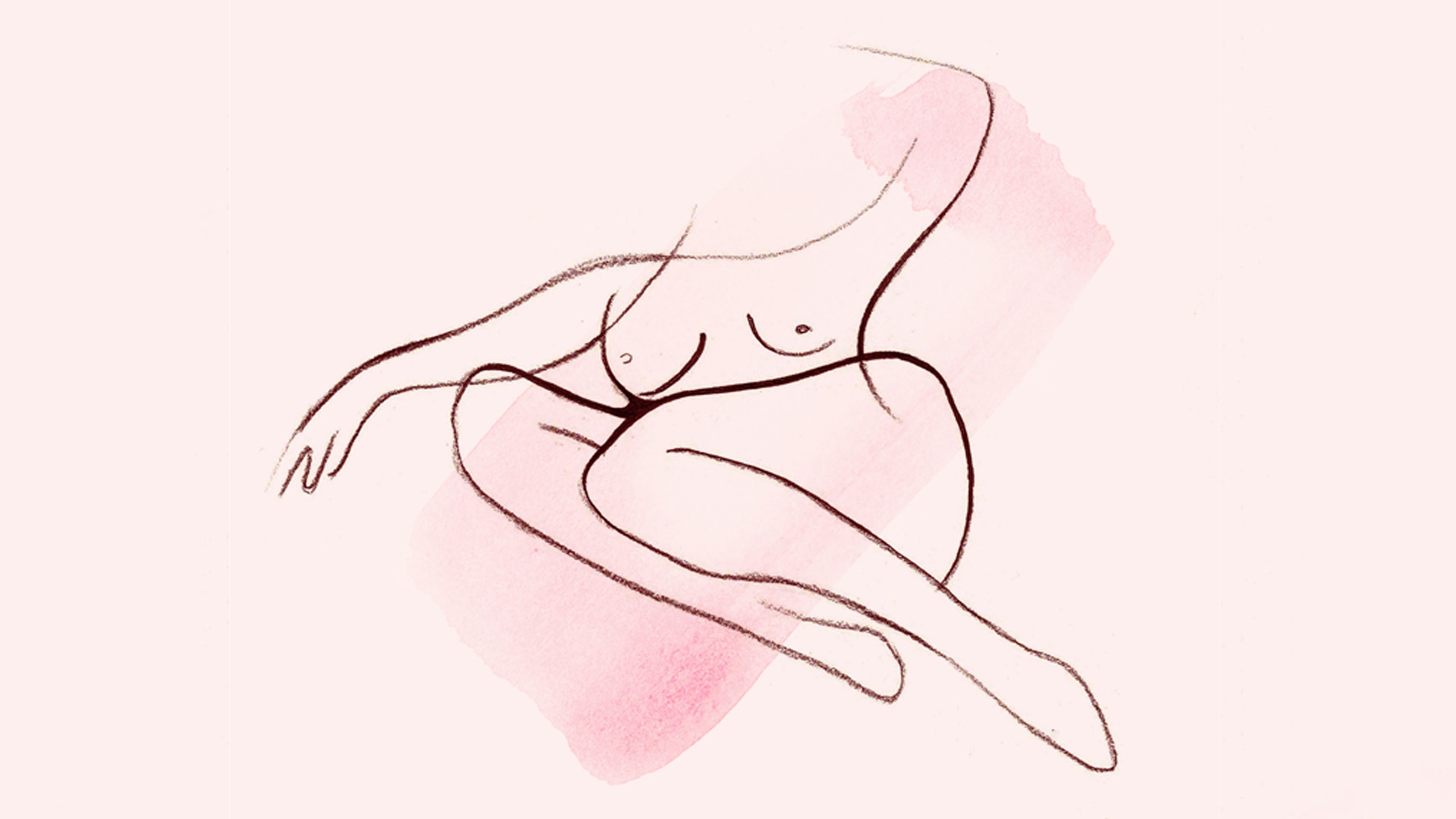 Experts recommend that every woman practice Kegel exercises after vaginal birth, once they have a doctor's clearance. The way we use wrinkle creams, everyone should be doing Kegels. And definitely after childbirth.

To properly locate the muscles, use this technique: Pretend that you're in an elevator, and you need to pass gas, but you're trying to prevent it. That way, you'll activate all of the muscles in the pelvic floor.

Your vagina is set at a 130-degree angle.

Ever tried to insert a tampon and felt like you're hitting a wall? It's because you are. The vaginal canal rests at an angle in your body, so rather than inserting up and in, point the direction of the tampon toward your back for easier insertion.

No two vaginas smell the same.

So many different factors go into your southern scent. Every woman smells slightly different thanks to her diet, the fabric she wears, her gland secretions, level of hygiene and her personal blend of internal bacteria.

The word "vagina" dates back to the 17th century. In Latin, it means "sheath." Makes sense, yes?

Labia colour can range from light pink to dark brown. During sexual arousal, the colour of your labia can temporarily deepen as blood rushes to the area.