How To Easily Lose Weight On A Mediterranean Diet Are you looking for a sustainable diet that can become a part of your healthy lifestyle? Then you should check out the Mediterranean diet

Known to be one of the healthiest diets in the world, the Mediterranean diet has scored even fresher points for itself recently. According to CNN, a new study has found that eating the Mediterranean diet for a duration of twelve months changed the microbiome of old people, improving their brain function and supporting longevity. The study was published in the BMJ journal Gut on Monday.

Find out what the Mediterranean diet is, its components and the health benefits.

What is the Mediterranean diet?

The foods that make up this diet have long been debated since most countries or continents just go with what is available to them, but it generally consists of vegetables, fruits, whole grains, beans, nuts and seeds, and olive oil.

The Mediterranean diet, recognised by the World Health Organisation, works wonders for the heart, protecting it from all kinds of heart disease.

Now the new study has found that not only does it help the heart, the Mediterranean diet also slows down the production of chemicals that can cause loss of brain function, also preventing serious diseases like diabetes and cancer.

"Our findings support the feasibility of changing the habitual diet to modulate the gut microbiota which in turn has the potential to promote healthier ageing," the study authors said.

Components of the Mediterranean diet

People began to take to the Mediterranean diet in the 1960s. After it was discovered that fewer people died of heart disease in countries such as Italy and Greece. When compared to northern Europe and the United States. Several studies have followed since then. Thus confirming how healthy the diet is to the human body.

However, there's no one way to follow the diet because of its diversity, which means people in different countries use what's available to them. The main components include: 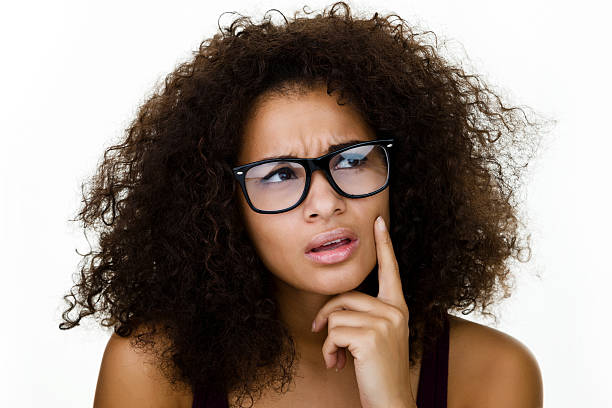 It might interest you to know that according to Whole Grains Council, Africa is home to more native grains than any other continent in the world. African whole grains include millet, terf, barley, sorghum, etc.

Though a bit more expensive, use olive oil in place of groundnut oil when cooking. About two-thirds of the olive production in North Africa is processed into olive oil.

The African continent is surrounded by water, including the Indian Ocean, the Atlantic Ocean and the Mediterranean sea, which makes it home to plenty of seafood, including oyster, shrimp, calamari, crabs, lobster, fish, etc. Eat seafood at least twice a week, but don't deep fry.

Replace red meat with poultry and beans. If you must eat red meat, keep it lean and let it be in little amounts.

Mix in some low-fat Greek or plain yoghurt and small amounts of a variety of cheeses.

Herbs and spices include cinnamon, garlic, ginger, nutmeg, sesame seeds, turmeric spice, etc. With these spices, you will need less salt in your cooking.

What should I drink on a Mediterranean diet?

When on a Mediterranean diet, water is your first choice as far as liquids are concerned. You may also drink red wine in moderate amounts, never above one glass a day. However, if you're trying to stay away from alcohol, you can do without wine. Also, you can drink tea and coffee, but stay away from juices and beverages that are very high in sugar.

Which foods should I avoid on a Mediterranean diet?

The following foods and ingredients should be avoided on a Mediterranean diet:

As far as this wonderful diet is concerned, you will never get bored because you can choose from a wide range of cuisines. The Mediterranean diet doesn't just support healthy eating, it can work wonders on your taste buds too.

Also read: How To Lose Weight With Ketogenic Diet In Nigeria