How Does Eating Yams Really Help You Have Twins? Apparently eating yams and having twins go hand in hand, as we have seen in the town of Twins. Igbo Ora has more twins than anywhere else in the world.

If you are a woman of childbearing age, better think twice before you down those plates of yam. You may just get pregnant with twins. Did you know that a town in Oyo State, Igbo-Ora has the world's highest number of twin births? Population experts say that the small town of about 100,000 people in the south-west has the world’s highest twinning rate. On the road leading into the town, there’s a large stone plinth which welcomes visitors to “the land of twins”.

A study was conducted by a British gynecologist, Patrick Nylander between 1972 and 1982. He recorded on average 45 to 50 sets of twins per 1000 live births in the south-west. A more current survey estimates a twin birth in 1 of 22 births. This rate is about 4 times higher than anywhere else in the world. This is quite a remarkable thing. But nobody seems to be quite sure why this town is more twin prone than anywhere else on earth. However researchers have long speculated that it’s the diet that explains this statistics. Specifically the daily diet of yam. Yes, yams.

Yams Contain A Type Of Estrogen

Yams contain phytoestrogen, an estrogen compound that increases your Follicle Stimulating Hormone (FSH). It may induce a higher rate of ovulation. This chemical component is concentrated in the peelings from yam, and it is linked to a hyper ovulation. This is the release of more than one egg, which usually leads to twin pregnancies. This theory has us completely baffled. Obviously yam is a staple in every Nigerian home, but yam is central to Yoruba people’s diet. They eat it boiled; fried, roasted, pounded, and dried yam is grounded

Double pregnancies occur when a fertilized egg is implanted in your uterine wall and splits into 2 embryos.  Or when two eggs are and fertilized and implanted in your uterine wall separately. In this case, the babies are “fraternal” or “non-identical twins.” Identical twins are a random event that happens in about 0.3% of pregnancies throughout the globe. Fraternal twins, on the other hand, are a different issue. Incidence rates vary from region to region and average to about 2.3% in the world. That number is higher in the West. It will probably keep rising due to the increasing use of fertility drugs and in vitro fertilization.

Add Fertility Drugs, IVF And Age To Eating Yams And Having Twins 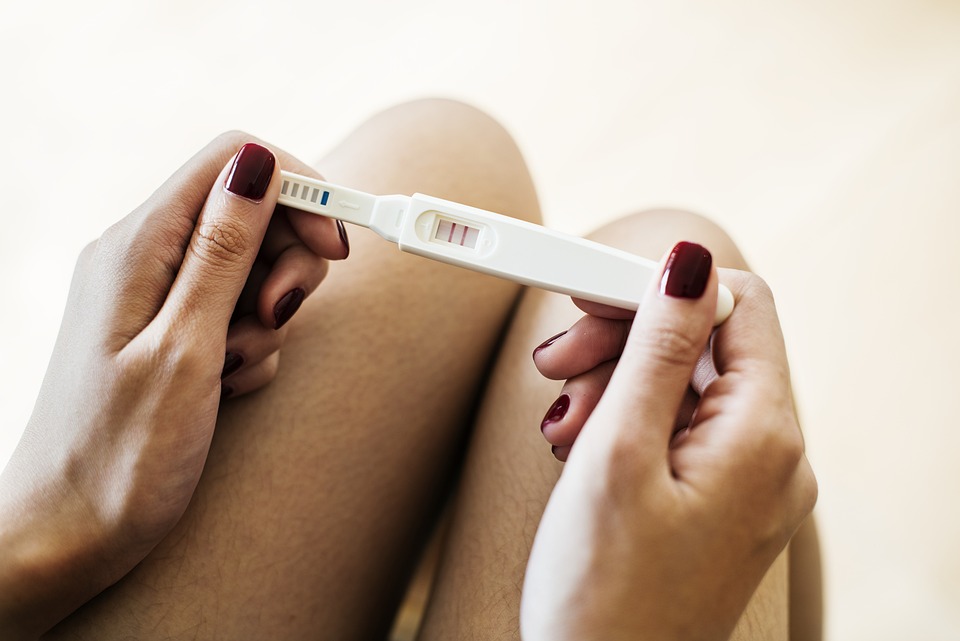 Both of them raise your chances of double or even multiple ovulations. Also, the recent trend of older moms has increased the rate of multiples. As women age, their pregnancies are more likely to yield twins. Older women have the FSH hormone present in their bodies due to natural changes that come with age. There are many different reasons why a couple might want to have twins. Some women only want to go through one pregnancy. So having twins gives you a full complete family all in one shot. Some women have trouble conceiving, a twin pregnancy may likely be her only one. While some people are just simply fascinated by twins.

If you are one of these women you might want to get a yam cookbook. I’m no genetic scientist, but I say it’s worth a try if you really want multiples. Consciously incorporating more yams in your diet does you no harm. Besides, it’s better than some dangerous tips advocating progesterone creams. And the prescription drug Clomid to conceive twins.

Obviously this is not a fool-proof way to try and have twins, as nobody knows how much yam one has to eat. Also, it’s uncertain whether the effects of eating yam are immediate or cumulative. Most importantly, nobody has provided any specific explanation or medical evidence that could prove that yam consumption can cause multiple births. It’s pure speculation.

While eating a plate full of yams every day may be just plain silly but at least it has no real negative effects, and there is no harm in trying. You may just get lucky.

Also read: You Are Having Twins, According To These Telltale Signs