Where Does The Baby Grow In A Cryptic Pregnancy?

Is it possible for a woman not to know she is pregnant until her delivery day? Yes, it is! Learn more in this article.

Cryptic pregnancy, also known as denied pregnancy, is an occurrence that is not as rare as most people think.

In fact, according to anecdotal evidence, cryptic pregnancy happens in 1 out of 475 cases. In this kind of pregnancy, the woman is pregnant without showing signs of pregnancy.

So where is the baby growing? Read on to find out everything you need to know about cryptic pregnancy.

What is a cryptic pregnancy? 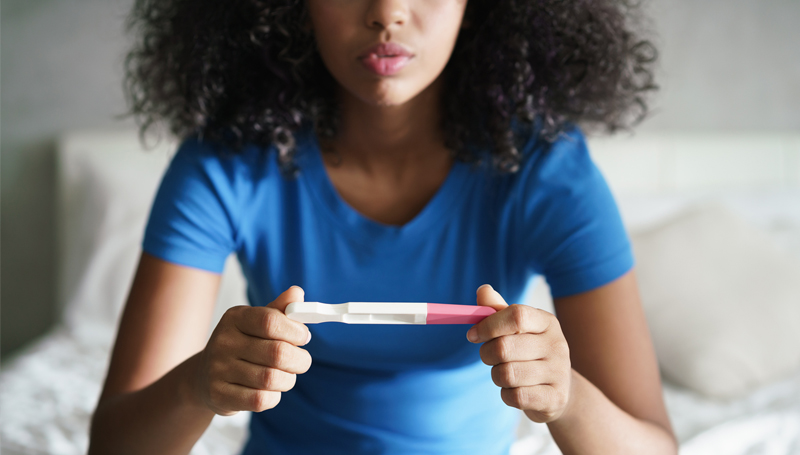 Another word for ‘cryptic’ is ‘hidden’, and is used because of the nature of this pregnancy. In cryptic pregnancy the woman is pregnant but she doesn’t know it because she doesn’t really experience signs of pregnancy.

Women with hormonal imbalances or the ones who have reached menopause, or are on birth control pills are more likely to experience cryptic pregnancy.

It is for this reason that most women with cryptic pregnancy tend to dismiss signs of pregnancy during this time. If their period is absent they simply put it down to birth control.

Interestingly, cryptic pregnancy can even go unnoticed in an ultrasound as well as urine and blood tests. This happens because the hCG that’s supposed to appear in the test is negligible due to the uterus shedding without signalling the hCG to build up. Also, the woman may continue to have short periods because of partial shedding of the endometrial lining.

Where does the baby grow in cryptic pregnancy?

Usually, a cryptic pregnancy begins without the woman’s knowledge at a time when she least expects that she can even get pregnant. But things don’t quite go the way they do during normal pregnancy.

Where does the baby grow in cryptic pregnancy? The baby is in your uterus. However, if the ultrasound can’t find him, it means you might have a retroverted uterus.

For starters, low levels of hCG hormones mean the body won’t be involved in the pregnancy as usual, which is why there’s little or no signal about the pregnancy.

The body’s reduced involvement causes the baby to develop at a slower pace and that means the stomach won’t come out as it usually does during normal pregnancy. Also, the position of the baby contributes to the flatness of the stomach, since the baby is positioned closer to the spine at the back of the womb.

Signs and symptoms of cryptic pregnancy

Is cryptic pregnancy dangerous for the mother or baby?

During normal pregnancy, a woman attends antenatal clinics so that the doctor can check her and the baby for any health issues. The doctor continues to monitor the progress of the pregnancy until the woman delivers the baby. However, during cryptic pregnancy, the woman doesn’t go for antenatal clinics, not because she doesn’t want to, but because she doesn’t even know that she’s pregnant in the first place. 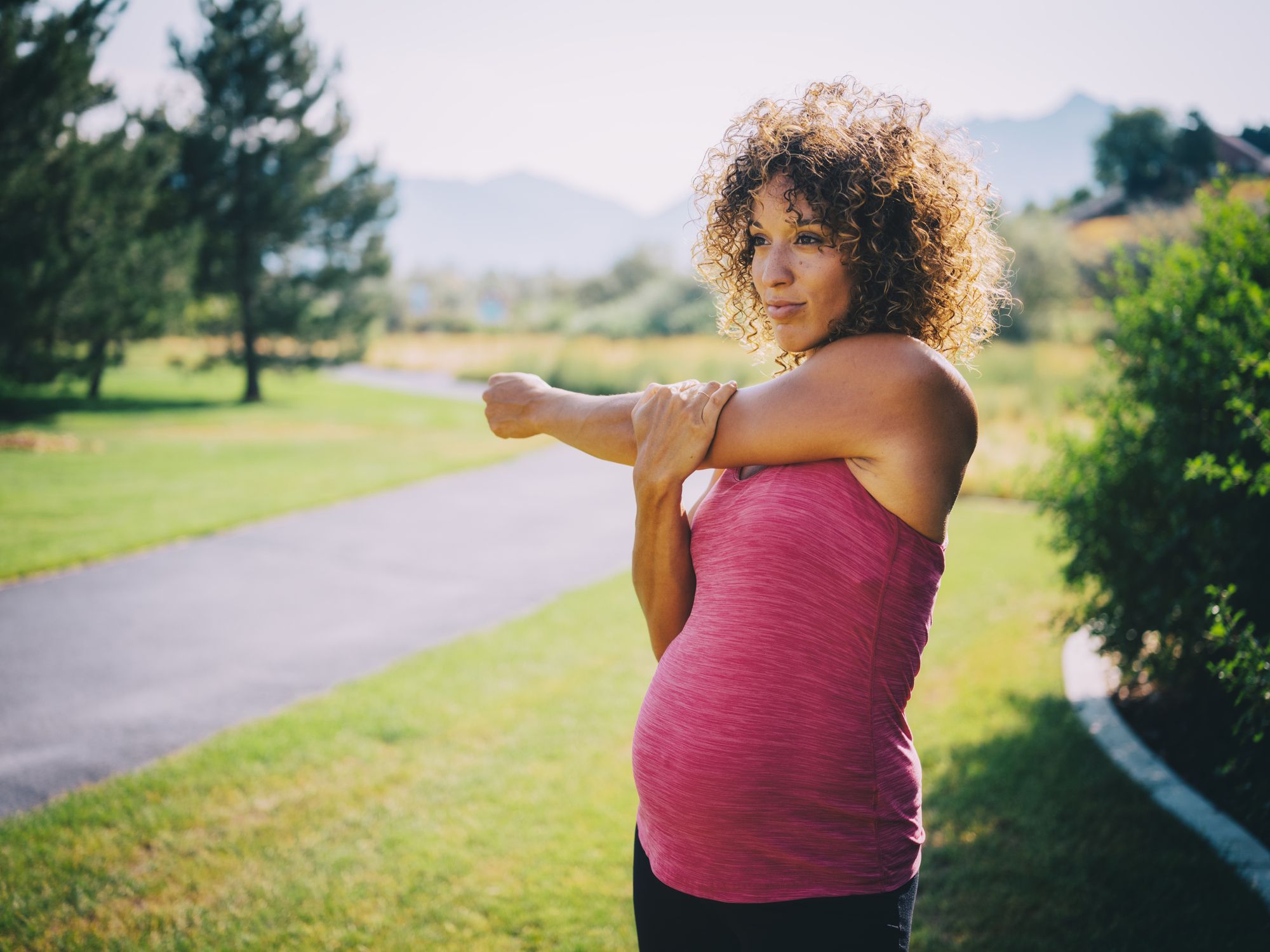 Besides, she may not bother to eat well, may not drop some of her usual habits of smoking or drinking because she doesn’t know any better. And when labour comes, it takes her by complete surprise. So the baby and the mother are likely to experience health issues during and after birth. Most babies born from cryptic pregnancy end up being born with low birth weight or prematurely.

What could cause a cryptic pregnancy?

PCOS is a hormonal disorder that is common among women of childbearing age. The cysts that gather in the ovary and the high level of male hormones results in prolonged or irregular periods.

Low body fat is common in athletes because they exercise a lot. Sometimes low body fat can cause hormonal imbalances that can cause cryptic pregnancy.

Getting pregnant too soon after the previous one could cause hormonal imbalances. After childbirth, it takes a bit of time before hormones can return to normal.

Birth control pills can cause cryptic pregnancy because they can interrupt pregnancy hormones.

Just before menopause, the body begins to show signs like irregular cycles. Such a time is known as perimenopause, and it can cause cryptic pregnancy.

How can I prevent cryptic pregnancy?

Cryptic pregnancy thrives because it goes unnoticed, so if you can monitor those factors that help it stay hidden, then you can take care of it. If you begin to experience factors like irregular periods, especially when you’re sexually active, take several pregnancy tests.

Additionally, if you’re approaching menopause or you’re at a reproductive age and feeling pain in your abdomen and pelvis, you should have a doctor check it out as soon as possible.

Also read: What Is A Chemical Pregnancy?