Science Proves Which Parent Determines Intelligence Of Child. And It Is Mummy! Looks like moms do more for their kids than carry them in their wombs, birth them and nurse them.

Moms, you now have one more reason to celebrate your kids’ success. And now, men will want to find intelligent partners, stat! Because science has revealed which parent determines intelligence of a child. According to this research highlighted by Psychology Spot, more often than not, a child’s intelligence comes from mother dearest.

The Science Behind Which Parent Determines Intelligence of Child 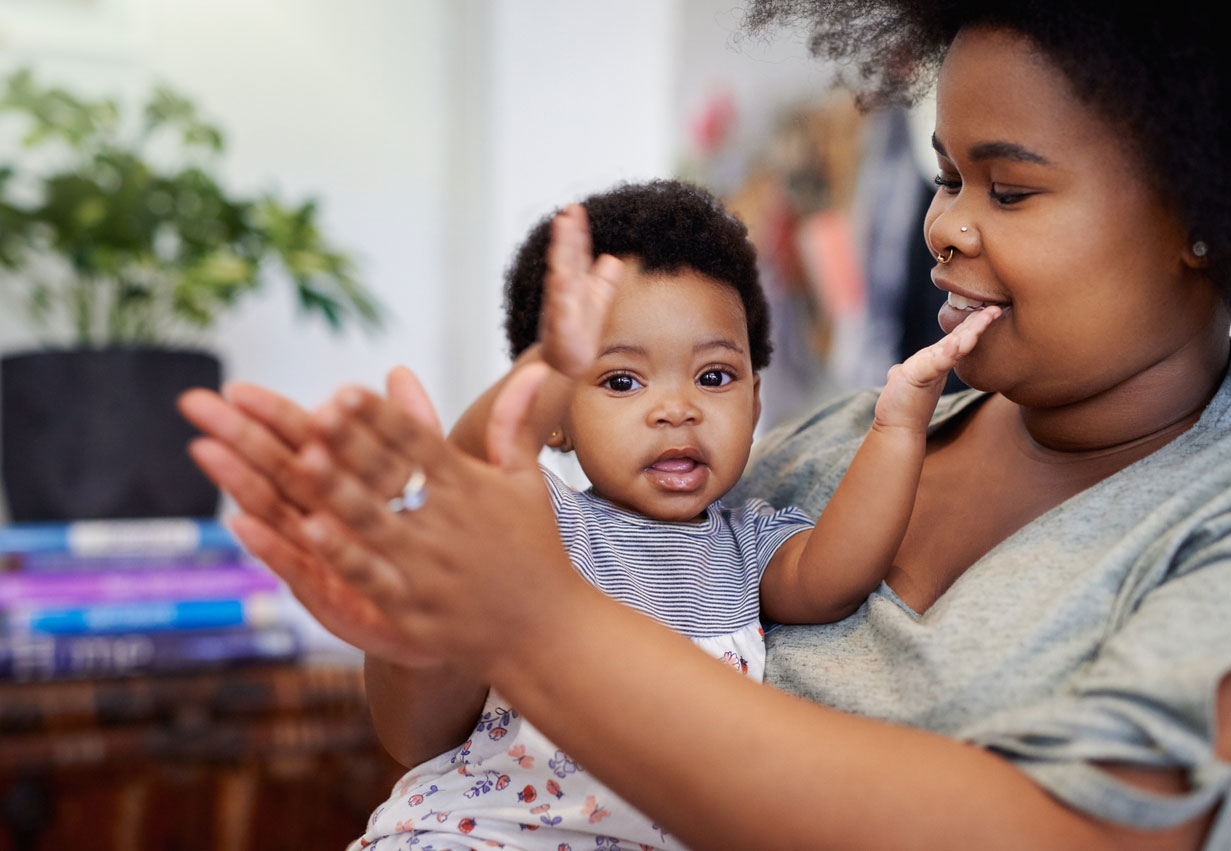 The evidence goes back for decades. Starting in 1994, researchers at the Medical Research Council Social and Public Health Sciences Unit interviewed 12,686 people ranging in age from 14 to 22. And what were their results? After accounting for the children’s IQ, race, education, and socio-economic status, the best predictor for intelligence was, once again, the mother’s IQ. Do you have a gifted baby? Here's how to find out. Interestingly, there's another study that says that if you vomit during pregnancy, there's a high chance you're carrying a gifted baby. See it here.

Scientific hypothesizing aside, there’s another logical explanation as to why smart moms raise smart kids. Since moms often play the primary caregiver role, they are also “the primary architects of their child’s environment during the period of critical brain development,” according to Forbes.

But dads are not completely irrelevant in determining intelligence of kids 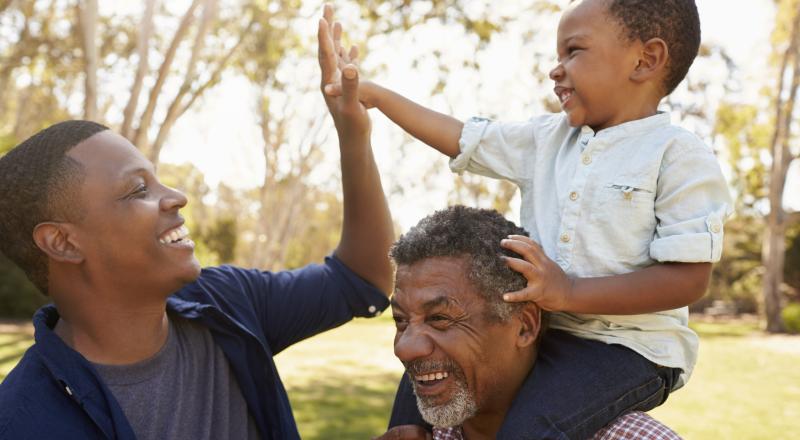 But don’t count the dads out just yet. Scientists estimate that only about 40 to 60 per cent of intelligence is hereditary, with other environmental factors also playing a role. Plus, research says older dads have smarter sons for this important reason.

There's no doubt that having an active, connected parent helps a child grow emotionally. Studies have also proven that having a mom who is emotionally viable; and present significantly boosts intelligence rates in children. In fact, having emotionally active parents influences children's intellect, cognitive intelligence, personality and rational thinking.

Hence, it is always good if you are able to sustain or share an emotionally strong relationship with your parents. If you have a good IQ level, or everyone considers you a know-it-all, you know who to thank now. More interestingly, if you have an intelligent child, you know who did that! Yup, you!

And if you want to know how to check your kid's IQ according to their age? Here's how.

Also read: 7 signs of a highly intelligent baby to look out for