These Harmful Effects Of Smoking Shisha Why Shisha smoking is harmful

Shisha pipes use tobacco sweetened with fruit or molasses sugar, which makes the smoke more aromatic than cigarette smoke.

These sweetened fruits provide several flavors like apple, plum, coconut, mango, mint, strawberry and many more. However, most people smoke shisha to replace cigarettes because they think it's less harmful, but it's not true. It obviously uses tobacco. This is why shisha smoking is harmful.

Traditionally, shisha tobacco contains cigarette tobacco, so like cigarettes, it contains nicotine, tar, carbon monoxide and heavy metals, such as arsenic and lead. Taking shisha exposes you to tobacco smoke, which contains harmful components, such as carbon monoxide. The water in shisha does not filter out these components.

As a result of this, shisha smokers are at risk of the same kinds of diseases as cigarette smokers, such as heart disease, cancer, respiratory disease and problems during pregnancy. Some people mistakenly think that shisha smoking is not addictive because the water used in the pipe can absorb nicotine. In reality, because only some of the nicotine is absorbed by the water, shisha smokers are still exposed to enough nicotine to cause an addiction.

ALSO READ: The diseases caused by smoking will make you stay away from the act

When you smoke shisha around people, every one of you is breathing in smoke that contains toxins including carbon monoxide and heavy metals, which reduces your body’s ability to carry oxygen around in your blood. 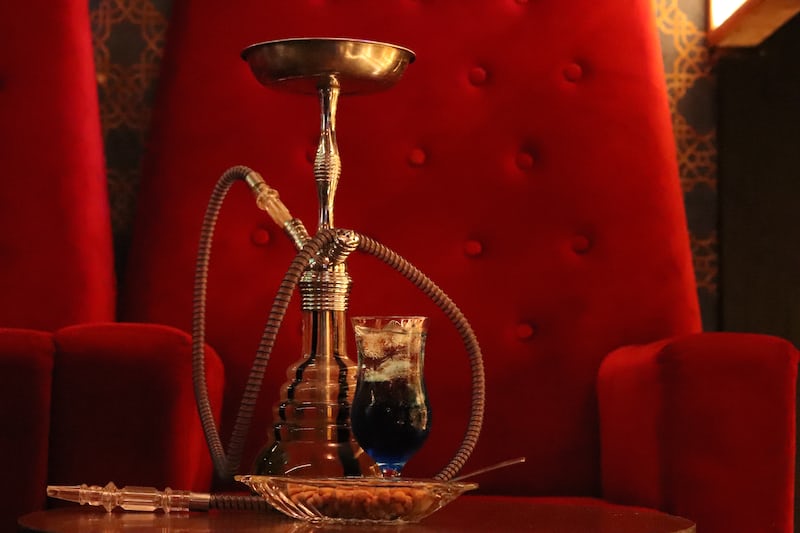 Some of the potential health effects of smoking shisha are complications of lung function, heart disease, increased risk of cancer, premature skin aging and many more.